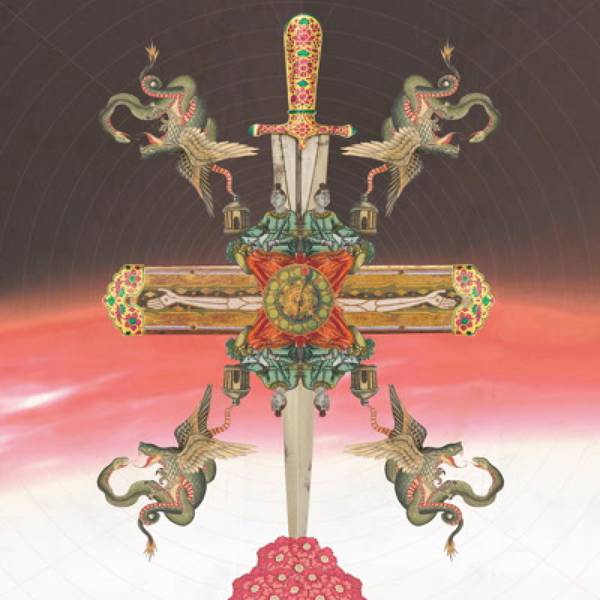 It’s hard to describe the music on La Mecánica Popular’s album Roza Cruz.  I think it sounds like psychedelic Latin jazz, NPR describes it as “Radical Afro-Latin Futurism,” and the band’s own website says they are a “Brooklyn-based Afro-Latin group” and that “their sound is steeped in 1970s’-era Salsa Dura, yet incorporates a heavy dose of modern gadgets – a unique blend of processed Peruvian-style guitar licks & experimental sounds, synths, and textures.”  However one describes it, the five instrumental tracks on this album are a treat for the ears.