I’ve been a Beatles fan for as long as I remember, but I’ve never spent much time with the individual works outside of their Beatles contribution. Sure, I’ve enjoyed songs by John Lennon, George Harrison, and even Ringo Starr – and been disappointed by Paul McCartney’s solo mediocrity – but there’s a lot out there I’ve never listened to. So I’m going to spend the next month listening to all the albums John, Paul, George, & Ringo produced – on their own and with new collaborators – from the first solo release in 1968 to 1980. I chose that cutoff, because Lennon’s December 8, 1980 death meant that there would be no new releases from all of the Beatles after that date. Also, that way I don’t have to listen to any of McCartney’s truly awful music from the 1980s.

So let’s hop back in the time machine to 1968, when the Beatles were squabbling, nearing divorce, and decided to some experimentation on their own. 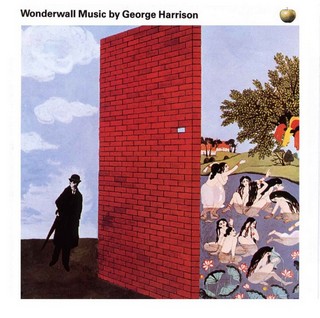 The first Beatle to venture into solo territory is not surprisingly George Harrison, whose musical interests began to diverge early on and was never able to make a dent in the Lennon/McCartney songwriting powerhouse.  Wonderwall Music is considered curiosity for being the first solo Beatle album and the inspiration for the title of an Oasis hit.  I hadn’t realized that it was the soundtrack to a psychedelic move called Wonderwall, or that Harrison worked with a number of classical Indian musicians to record it.  More surprising, I came to like it.  The mix of Indian tracks with rock, country, and ragtime was interesting and may have made a bigger impression in, say, the 1980s, when Peter Gabriel and Paul Simon were making hit records with this type of world music fusion. Harrison was ahead of his time 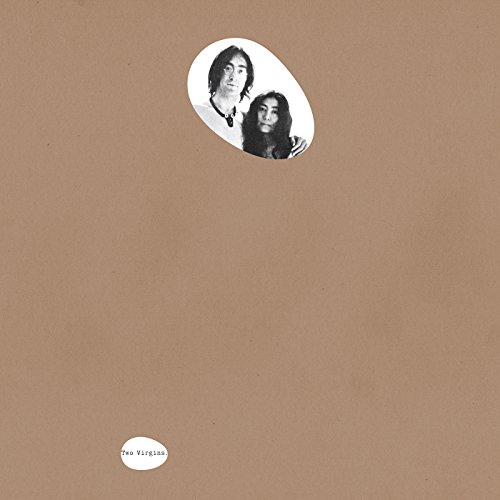 With Wonderwall Music, the “White Album,” and this, the Beatles managed to release 4 LPs worth of music in the month of November 1968. Of course, Lennon and Ono didn’t likely spend a ton of time working on this one. The collection of tape loops, piano, and vocal eccentricities is a boutique recording documenting the couple’s intense attraction more than anything else.

Kind of and odd duck of a collection. Like there’s a serious attempt to express the anguish of losing a baby to miscarriage but there’s also switching around of radio stations for a long time. Still basically the audio journal of John & Yoko, rather than an album.

Harrison trades in Indian instruments for a Moog synthesizer and creates two extended pieces of instrumental electronic music.  I have a soft spot for atmospheric music like this, although I don’t have the critical skills to evaluate if Harrison was a good Moog-er for his time.  Still, a worthy experiment. 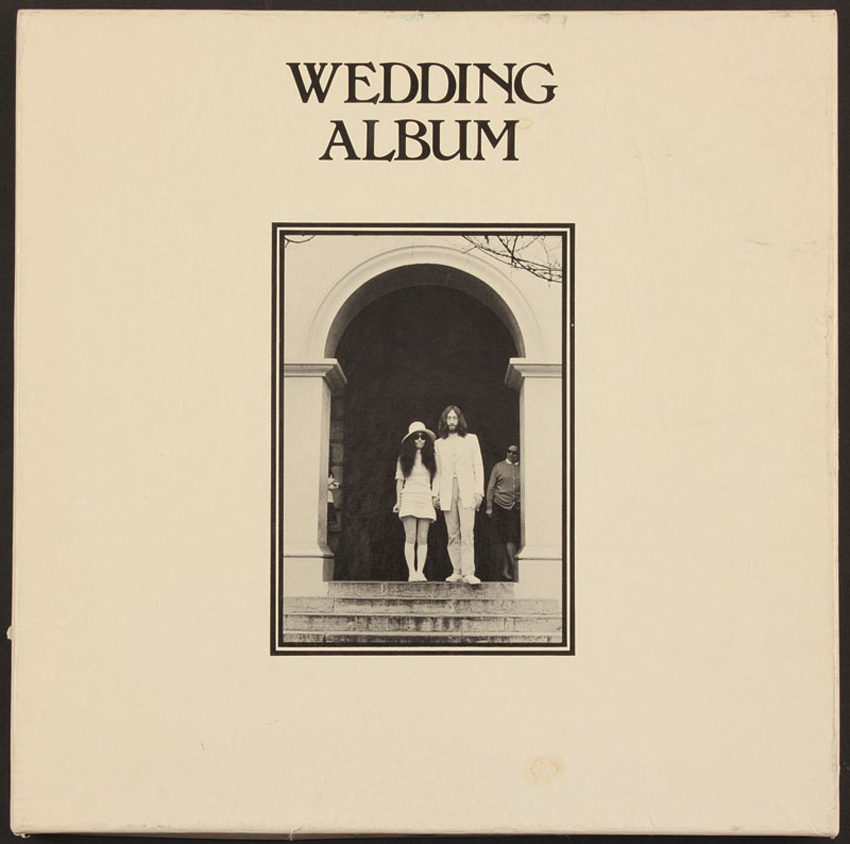 This might be the most pretentious John & Yoko album yet if they a) didn’t have reporters constantly asking them about themselves and b) expected anyone would want to buy this album.

God bless Ringo Starr! While George and John & Yoko are being all experimental and avant-garde, Ringo records an album of standards his mother loved. This is why Ringo was the heart of The Beatles.

McCartney finally joins the soloist club, working in secret at a home studio to create his first album largely on his own. The songs have either a stripped-down quality or McCartney rushed to release unfinished demos, depending on one’s perspective. Pairing the release with the announcement of the Beatles breaking up probably made this album more harshly reviewed than the other Beatles side projects, but there are some good songs amid the dithering about. “Maybe I’m Amazed” is my favorite McCartney song and that makes me wonder if it’s all downhill from here.

And the Beatles are officially broken up. Next week, a virtual deluge of new music from four individuals with their own distinct visions as well as some wives and other collaborators, and some continued infighting.

Every good Boston child has already enshrined David Ortiz in their room.
Papi!
Waiting on a friend.
#mlkday #berniceking #mlkday2022
Boston on ice.