I had strong feelings against Iron Man, which I found jingoistic in its support of Bush-era foreign policy and overly fawning of neoliberal ideals equating wealthy enterpreneurs with natural leaders.  But, from watching all the Avengers movies, the character of Tony Stark clearly mellows and evolves.  And I can’t deny that Robert Downey, Jr. is a talented actor who puts his all into the character.  So, I thought I’d give Iron Man 2 a chance.

And, omigod, Tony Stark is possibly even more irritating in this movie than in his debut. Much of the film depicts Stark wallowing in his fame and basically becoming a burden to everyone he knows and cares about him.  His transfer of Stark Industries to Pepper Potts is logical and deserved, but there’s no way she would want to form a romantic relationship with him.  And politically, this movie again panders to a right-wing vision of America, and even has cameos by Elon F’in Musk and Bill F’in O’Reilly.

Ok, calm yerself.  So, the villain in this piece is Ivan Vanko who is played laconically by Mickey O’Rourke, which I did find an entertaining performance, although the “evil genius dead set on personal vengeance for no clearly articulated reason” trope is rather tiresome.  As someone obsessed with the New York World’s Fairs, I was also pleased to see that in the MCU the Flushing Meadows fairgrounds were home to the 1974 Stark Expo which Tony reopens during this story.  Even better, Tony watches an old film of Howard Stark talking about the Stark Expo which is clearly modeled on Walt Disney’s promotional films for EPCOT.  This film was in production before Disney acquired Marvel, but I wonder if the filmmakers sensed what was coming and did this as a purposeful tribute. This movie also marks the debut of Scarlett Johannsen in the MCU.  I’m curious if anyone was surprised by the reveal of her true character when this was first released.

So, I don’t know, your mileage may vary, but I found Iron Man 2 a mediocre action movie with bad politics that left me with a bad taste in my mouth.

Thoughts: Mekons are an original UK punk rock band from the 1970s who remain fresh and relevant 40 years later.  The folk rock/punk rock sound of Deserted is reminiscent of Billy Bragg, and is inspired by the landscapes of Joshua Tree National Park.
Rating: *** 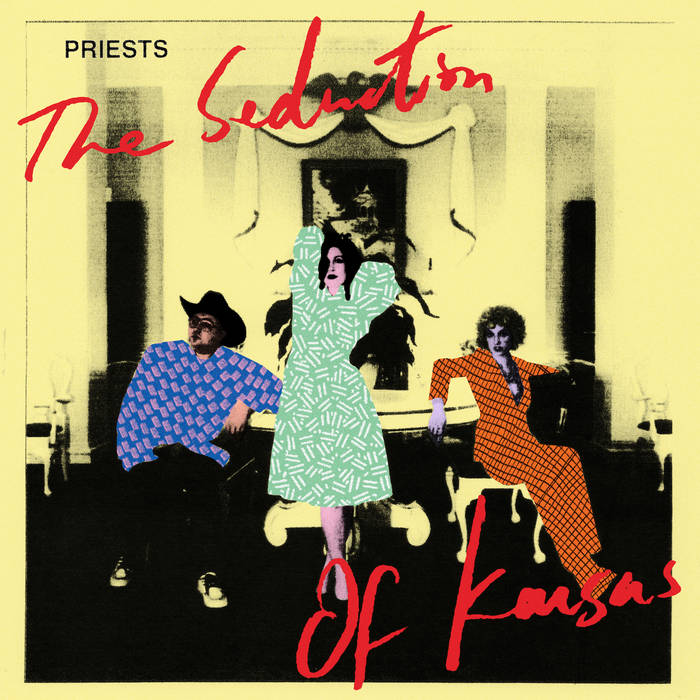 A punk rock epic that draws inspiration from a book by Thomas Frank?  Yes, please!