This is my entry for “I” in the Blogging A to Z Challenge. Throughout April I will be watching and reviewing a documentary movie from A to Z. Some other “I” documentaries I’ve reviewed are I Am Big Bird, I Am Not Your Negro, and Ida B. Wells: A Passion for Justice.

A German film crew documents the quotidian lives of  the Carthusian monks at  the Grande Chartreuse monastery in the French Alps.  If you plan to watch this documentary, buckle up, because it is nearly three hours with limited dialogue, and most of that is chant song (I confess that I watched in pieces over three days).  Despite the title, sound is not absent from this movie, but ambient sound is accentuated.  Footsteps, creaking boards, raindrops, crackling fire, and movement of a shovel or a brush as the monks go about their daily prayers and chores make a minor cacophony.  I found myself cranking up the volume to allow these sounds to roll around me.

The visuals of the movie are also spectacular especially the views of the Alps across the seasons and the architecture of the old monastery.  The stillness of the camera during most shots is reminiscent of the films of Yasujirō Ozu (Tokyo Story, Floating Weeds).  There is also a lot of repetition in this film, from the biblical verses shown on screen from time to time, as well as in shots (views of the valley, a door ajar, long corridors, a cloth blowing in the wind).  All this reflects the rhythms of the monk’s daily routine.

Near the end of the film there’s a scene where the monks go snowshoeing and for once have the opportunity to chat, laugh, and slide downhill in the snow. I expect this movie is not for everyone, but I found it very beautifully done and perfect for Holy Week.  And while these monks spend a lot of time in isolation, I also found myself wondering how the monks (and really people in any type of intentional community) are handling the COVID-19 pandemic right now. 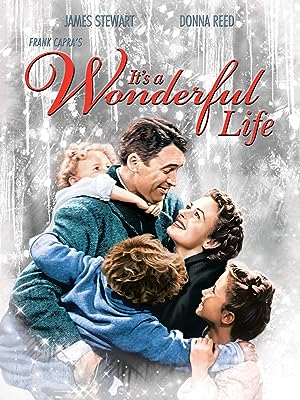