This is my entry for “O” in the Blogging A to Z Challenge. Throughout April I will be watching and reviewing a documentary movie from A to Z. Some other “O” documentaries I’ve reviewed are Obit., Oklahoma City, Once in a Lifetime,  and The Opposition.

This movie is a collage of Liverpool from the 1940s to the 1970s using newsreel, documentary, and home movie footage of the city.  Director and writer Terence Davies narrates the film with passages of poetry and prose as well as his own memories of growing up in Liverpool in a large, working class, Catholic family.  The footage particularly focuses on the architecture of Liverpool’s landmarks and the everyday activities of children, particularly the poorest children in the city’s most destitute neighborhoods.  Liverpool’s most famous things, football teams and the Beatles, are not of interest to Davies, so they get passing mention.  Instead of rock & roll, the movie is scored with passages of classic musical.  Of Time and the City is a sometimes touching, sometimes depressing portrait of Liverpool. 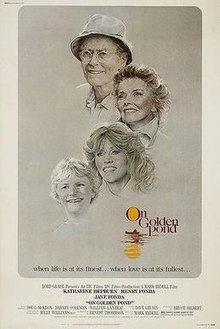