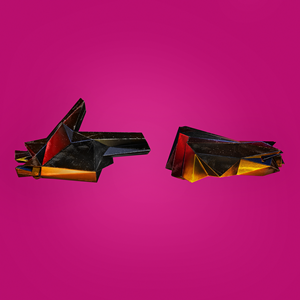 This album hits like a ton of bricks.  Killer Mike and El-P rap on a variety of issues including police brutality, mass incarceration, capitalism, the legacy of slavery, and the school-to-prison pipeline. These tracks seem so relevant to the current Black Lives Matter and Defund the Police protests that they may have been written a couple of weeks ago.  But of course, these issues have deep roots. Lest you think this album is all social consciousness, Run the Jewels find room for some party tracks, as well. The album reflects the confidence Run the Jewels have built up over four albums, as well as the personal friendship of El-P and Killer Mike.

3 thoughts on “Album Review: RTJ4 by Run the Jewels”