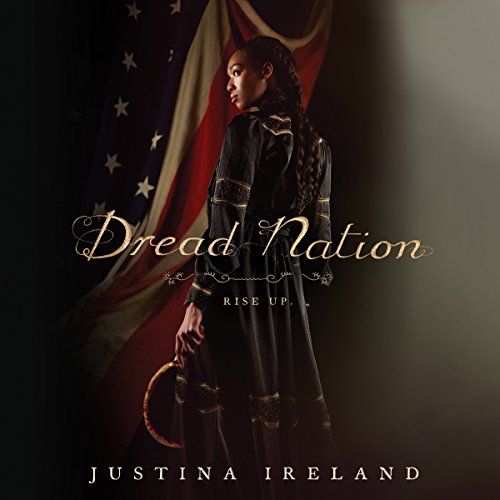 I need to work on my Sam the Eagle cosplay.
Pins.
Didn’t Richard Burton and Peter O’Toole already do this?
Enjoying a spring day on the porch.
Cargo.
First Fenway outing off 2022.