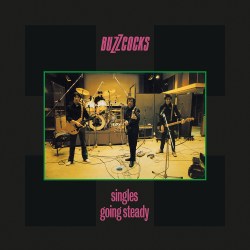 Artist: Buzzcocks
Album: Singles Going Steady
Year: 1979
Label: I.R.S.
Have I Listened to This Album Before?: No
Am I Familiar With This Artist/Songs from This Album?: Yes
Would I Listen to this Album Again?: Yes
Favorite Tracks:

Thoughts: Buzzcocks proved that punks could write melodic songs about love (and orgasms) too.  I was impressed by how many hit songs were on the album until I realized that it was a compilation of the band’s first 8 singles.  The album was released in the US to introduce the band to American audience.  So in the sense it’s like The Beatles’ early American albums which straddled the line between compilation and new studio albums.  Either way, it’s a terrific collection! 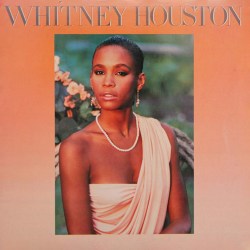 Thoughts: It’s hard to listen to this album made when Whitney Houston was so young and full of promise considering how tragic her life became.  There was a time when I was younger before I was “too cool” for Top 40 that I liked Whitney Houston so there’s a bit of nostalgia here for me.  The high point of this album is that Houston’s voice is given room to shine even among the chintzy 1980s production.  The low point is that “Saving All My Love For You” really gives me the creeps.  But “How Will I Know?” is pure joy. 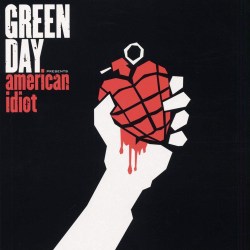 Artist: Green Day
Album: American Idiot
Year: 2004
Label: Reprise
Have I Listened to This Album Before?: No
Am I Familiar With This Artist/Songs from This Album?: Yes
Would I Listen to this Album Again?: No
Favorite Tracks:

Thoughts: Green Day were off my radar in 2004, so I never gave this album a listen.  I remember hearing “Boulevard of Broken Dreams” overplayed and rolling my eyes at the series of cliches strung together to make a song.  Maybe if another track like the title song received the same level of exposure I might have been drawn to checking out the complete rock opera of discontent in the time of the Bush administration’s warmongering.  It’s interesting, but maybe doesn’t grab me as much finally hearing it 17 years later. 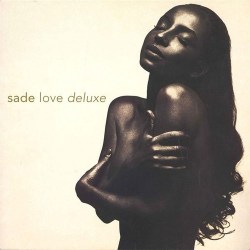 Artist: Sade
Album: Love Deluxe
Year: 1992
Label: Epic
Have I Listened to This Album Before?: No
Am I Familiar With This Artist/Songs from This Album?: No
Would I Listen to this Album Again?:
Favorite Tracks: None 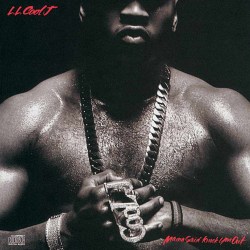 Artist: LL Cool J
Album: Mama Said Knock You Out
Year: 1990
Label: Def Jam/Columbia
Have I Listened to This Album Before?: No
Am I Familiar With This Artist/Songs from This Album?: Yes
Would I Listen to this Album Again?: Yes
Favorite Tracks:

Thoughts: I remember hearing the title track a lot during my senior year at high school.  LL Cool J seemed very angry about it being called a comeback which makes sense since he’d just been all over the radio with hits like “Going Back to Cali” and “I’m That Type of Guy.”  Maybe those songs were just bigger in the suburbs? I get the sense that LL was less of a presence after this album than before, but it’s a great last gasp for original style New York hip hop before gangsta rock took over in the 1990s.  And Run the Jewels got their name from lyrics on this album! 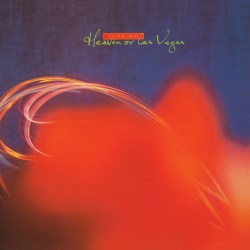 Artist: Cocteau Twins
Album: Heaven or Las Vegas
Year: 1990
Label: 4AD
Have I Listened to This Album Before?: No
Am I Familiar With This Artist/Songs from This Album?: Yes
Would I Listen to this Album Again?: Yes
Favorite Tracks:

Thoughts: Cocteau Twins are another band I was aware of that I should’ve spent the time to get to know better.  The dream pop sound with ethereal vocals has always been my aesthetic (except when it’s not).  Cocteau Twins opened the door for similar Scottish indie bands with the same vibe like Belle and Sebastian and Camera Obscura. 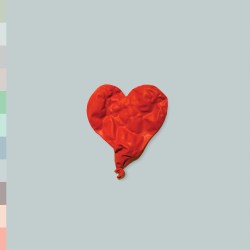 Artist: Kanye West
Album: 808s & Heartbreak
Year: 2008
Label: Roc-A-Fella
Have I Listened to This Album Before?: No
Am I Familiar With This Artist/Songs from This Album?: No
Would I Listen to this Album Again?: No
Favorite Tracks:

Thoughts: Wonders never cease, here’s a Kanye West album I kind of like.  I recently listened to a Hit Parade podcast tracing the gradual trend of “rap” artists who actually sing rather than rap. Part of this trend was in the late Oughts when rappers modified their voices with autotune, something very present on 808s & Heartbreak.  The experimentalism and strangeness makes for some great tracks although stretching out the same style over the entire album makes it grow stale pretty swiftly. 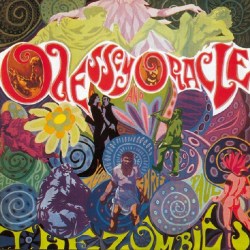 Artist: The Zombies
Album: Odessey and Oracle
Year: 1968
Label: Date
Have I Listened to This Album Before?: No
Am I Familiar With This Artist/Songs from This Album?: Yes
Would I Listen to this Album Again?: No
Favorite Tracks:

Thoughts:  In my teenage Classic Rock phase, I really liked several songs by The Zombies, but none no more than “Time of the Season.”  I imagined singing it a to a girl I liked.  Not surprisingly, I didn’t date in high school.  “Time of the Season” still slaps! The rest of the album is decent British Invasion pop with a touch of psychedelia, but nothing really memorable. 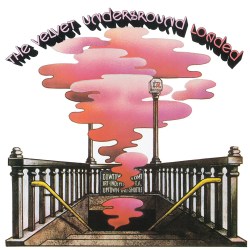 Artist: The Velvet Underground
Album: Loaded
Year: 1970
Label: Cotillion
Have I Listened to This Album Before?: No
Am I Familiar With This Artist/Songs from This Album?: Yes
Would I Listen to this Album Again?:
Favorite Tracks:

Thoughts:  As noted earlier in this project, I’ve listened to a lot of The Velvet Underground but never before listened to their original studio albums.  This 1970s album was their last release with members of the original lineup (Lou Reed, in fact, left before the album was completed), before they became a Boston bar band.  Despite all the trauma and strife in making it, the album’s songs have a sunny, pop sound (the lyrics are not always so). 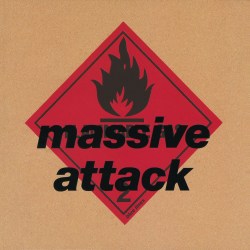 Artist: Massive Attack
Album: Blue Lines
Year: 1991
Label: Wildbunch/Virgin
Have I Listened to This Album Before?: No
Am I Familiar With This Artist/Songs from This Album?: No
Would I Listen to this Album Again?: No
Favorite Tracks:

Thoughts: In an earlier post I noted that I didn’t really know anything about Massive Attack, not even the style of music they played.  Thus I’m kind of surprised that they have a second album in this chart.  They do seem to be more popular in Britain, though, and if the Rolling Stone description is correct that they effectively invented the genre of trip-hop, I guess they could be considered influencers.  To me this album sounds like something a “hip” coffee shop plays in the background.