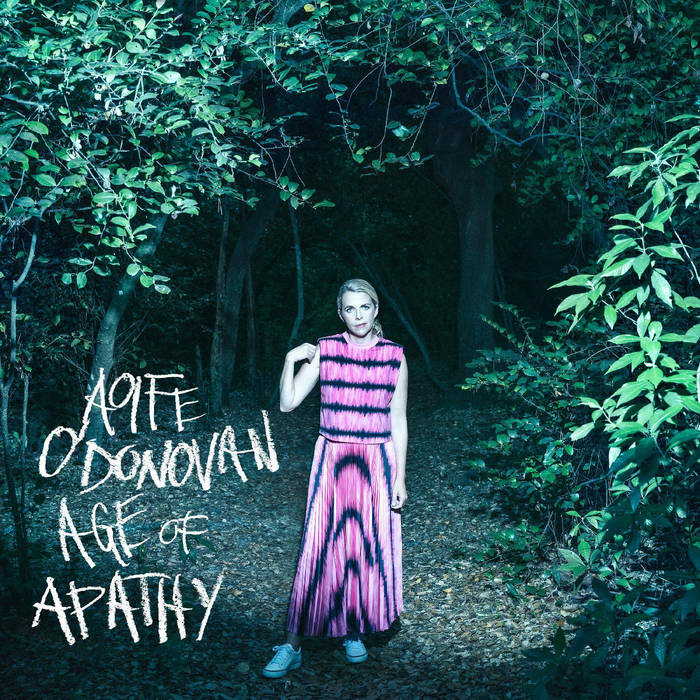 Aoife O’Donovan is an artist with origins in the Boston area, and rose to fame as member of the string band Crooked Still (I have the not so impressive bragging rights of having attended the band’s first gig at Club Passim).  As a solo artist, O’Donovan is more of a singer/songwriter in the folk pop tradition.  Other reviews of this album compare her to Joni Mitchell, which I guess is fair, but not something that I noticed on my own.  O’Donovan has a powerful voice and does amazing things with it while singing deeply literate lyrics. A few songs stand out (the opener “Sister Starling” and the title track, most significantly) but this is definitely one of those albums listening to in its entirety.