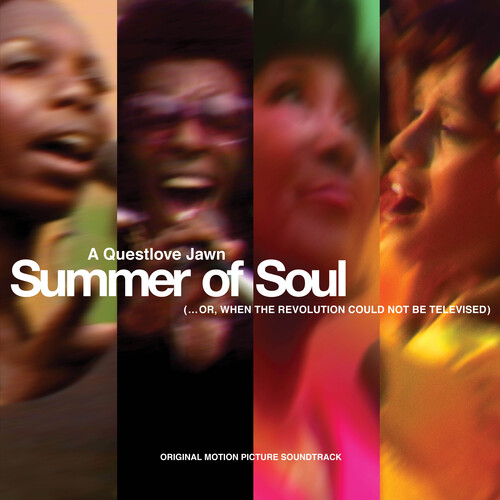 While this new album dropped last week, it contains the soundtrack to 2021’s best documentary Summer of Soul, and was recorded in the summer of 1969 at The Harlem Cultural Festival.  The crew that restored these songs have done a great job of capturing the dynamic performance of the artists as well as the raw energy of the crowd.  The 5th Dimension may be considered hokey, but they totally kill it with the support of the Harlem fans.  David Ruffin hits high falsetto notes in “My Girl” that soar above the thousands watching that day.  And whether its gospel from The Edwin Hawkins Singers, rock from Sly and the Family Stone, or a revolutionary chant from Nina Simone, the people are there to sing along. 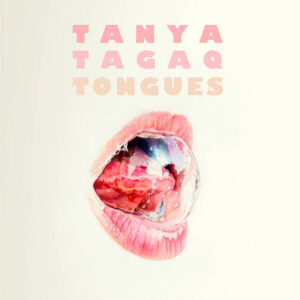 Thoughts: I’ve written about Tanya Tagaq on this blog over the course of her career, but as a quick reintroduction she is an Inuk throat singer from the Nunavut territory of Canada.  Her music would not be described as “beautiful,” in fact it can be downright disturbing.  But it is music that is provocative in bringing attention to issues like the rights of indigenous people (including the atrocities committed at residential schools) and the dangers of climate change. Many of the songs are drawn from Tagaq’s 2018 novel Split Tooth. The album ultimately is about healing from trauma and finding hope in the future.

When writing a stripped-down song of love and love lost in the folk tradition, Boston-based musician Rachel Sumner drew on inspiration from James Joyce’s Finnegans Wake.  Read more in this piece from WBUR.