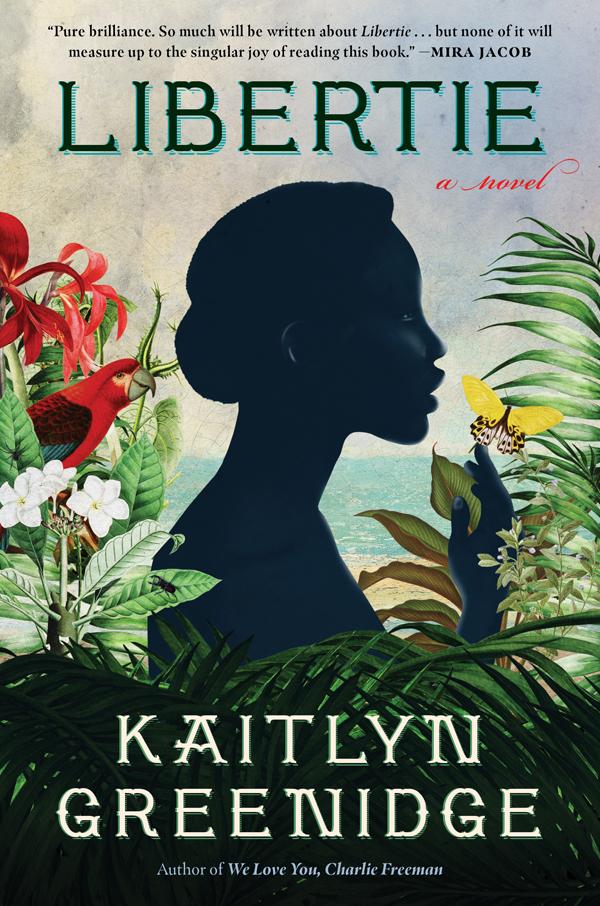 Set during and immediately after the American Civil War, Libertie is narrated by a free Black girl named Libertie Sampson.  She’s raised in Brooklyn (often referred to in the historically accurate parlance of Kings County) by her mother Cathy who is one of the first Black women to become licensed as a medical doctor.  In addition to running a practice for the local community, Dr. Sampson helps enslaved people who have escaped from the South.

Libertie is under a lot of pressure from her mother to also go into medicine, although Libertie does not wish to follow that path.  Eventually, after flunking out of college, Libertie accepts the marriage proposal of her mother’s apprentice Emmanuel and moves with him to Haiti.  Despite the promise of a new nation of free Black people, Libertie grows quickly disenchanted with Haiti and it at odds with Emmanuel’s family.

This book deals with a lot of issues. The conflict between mother and daughter is at the heart of the novel, but also more broadly the idea of how Black people should be and act now that they’ve gained their freedom.  The book also deals with colorism, as Libertie herself is dark-skinned, and the discrimination among Black people. Finally, it’s a book of self-discovery as Libertie having decided how she does not want to live her life figures out what she really wants to do.

This was a tough book to read since Libertie seems constantly to be dealing with the disapprobation of others and her own self-criticism.  It made me anxious to read.  Nevertheless, this is an excellent narrative with a lot of interesting period detail.