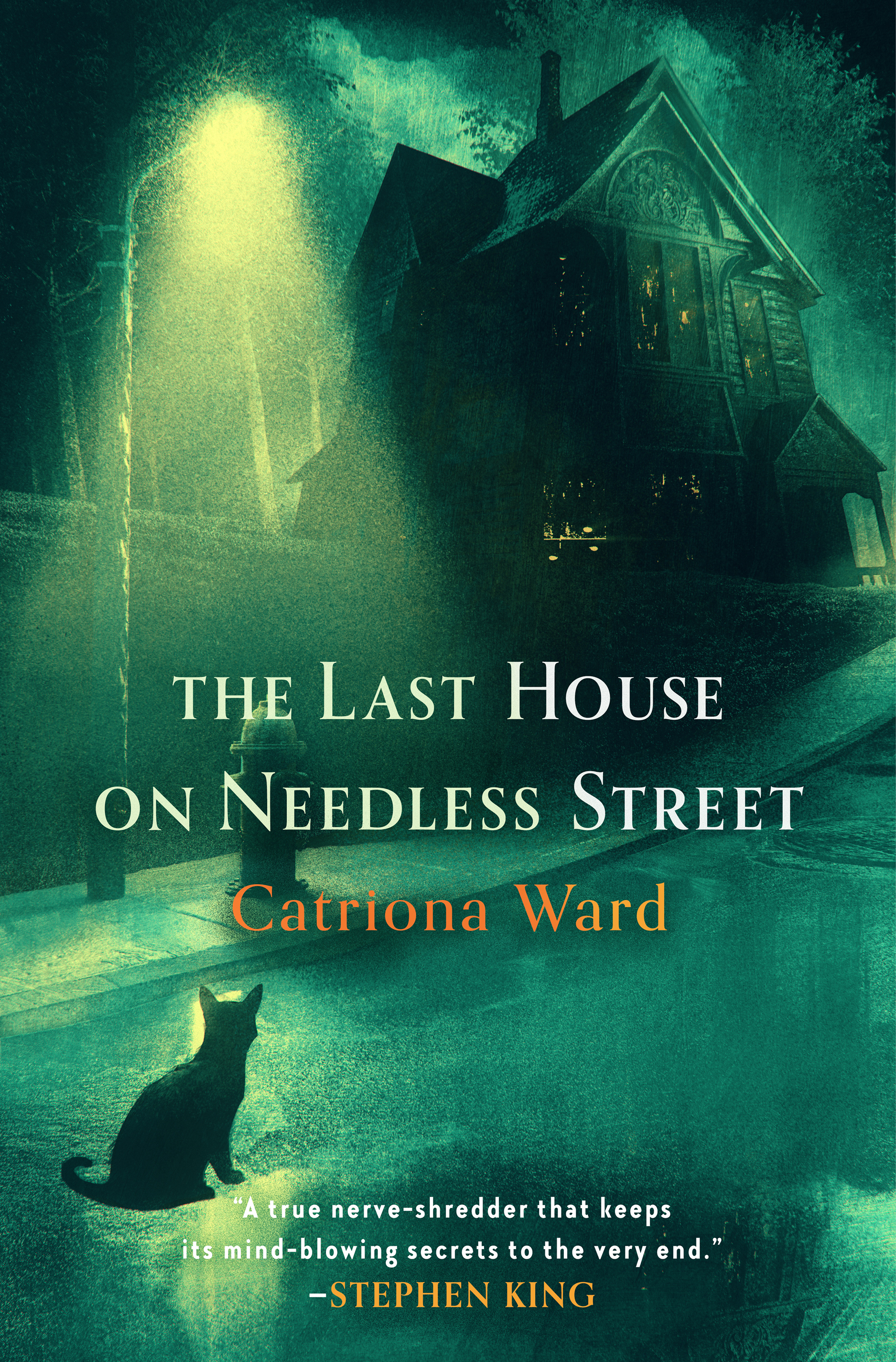 The Last House on Needless Street is a strange and unsettling horror/mystery where it’s clear that something is very wrong, but one doesn’t know what it is. The story is told from the point of view of four different characters:

The book slowly unravels the mysteries in a story where no one is who they appear to be.  I have to admit that I got frustrated in the early going and had to look online for plot summaries to get through it (which are hard to find since no one wants to spoil the book).  But I did find that later parts of the book to be satisfying and it has a more positive, upbeat ending than I imagined was possible for a book like this.