I paid a visit to the Isabella Stewart Gardner Museum for the first time since before the pandemic began.  It was nice to get there early on a relatively uncrowded day and have some of the galleries to myself.  The Gardner Museum used to be strict about prohibiting photography but in these Instagramable days they now allowed picture-taking without a flash.  So I tried to make my own art through photography.  I also enjoyed the audio tours that are now available through smartphones.

Here’s my full album of photos from the day: https://www.othemts.com/IsabellaStewartGardnerMuseum/ 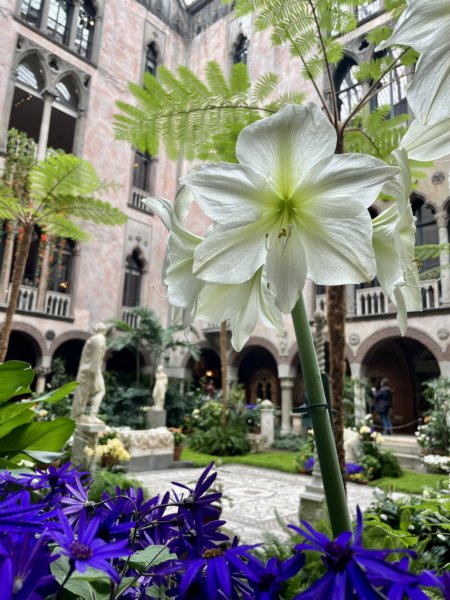 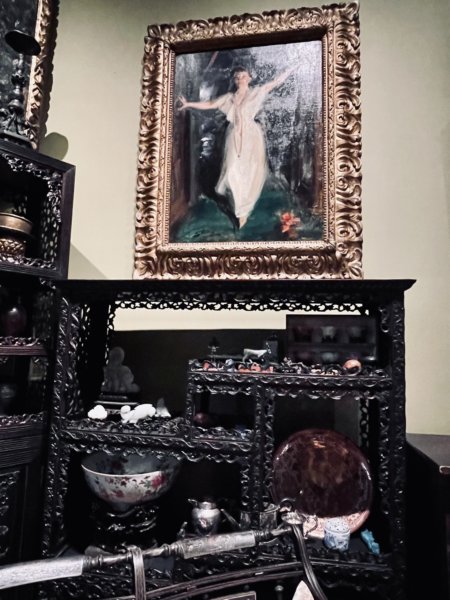 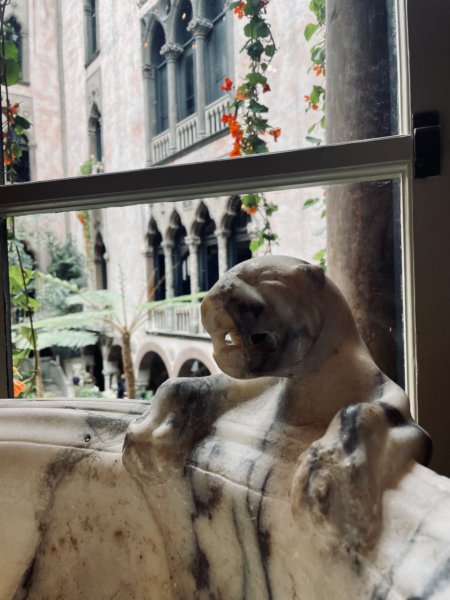 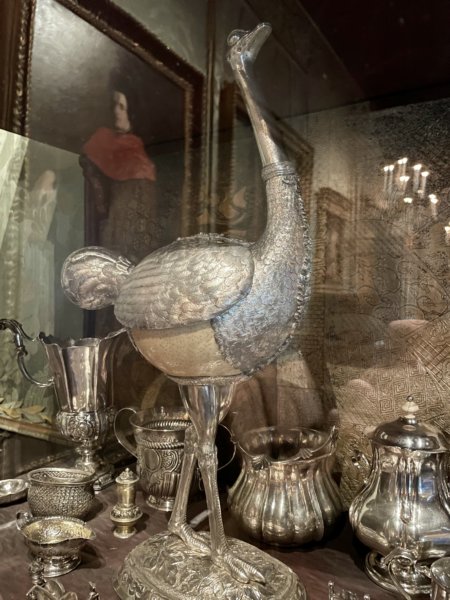 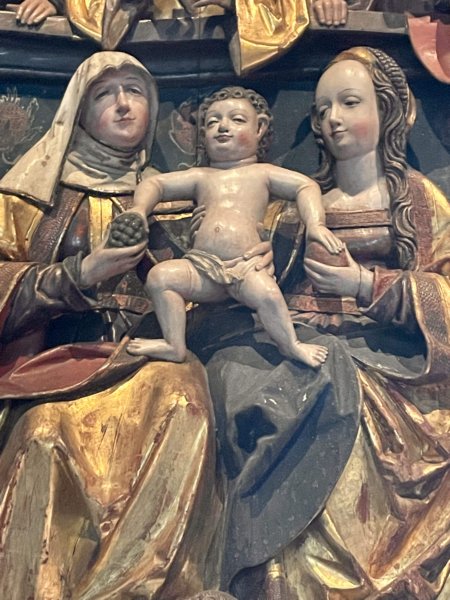 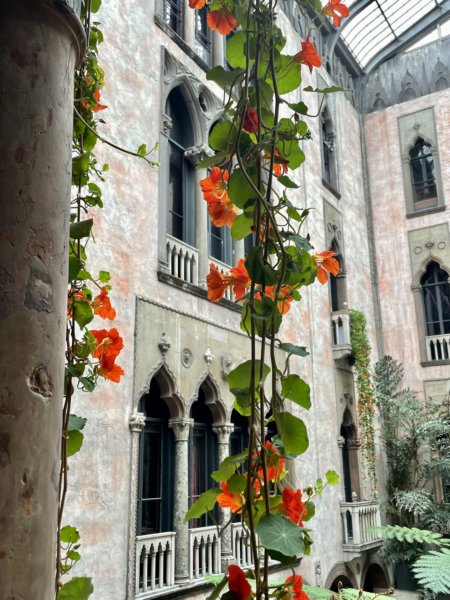 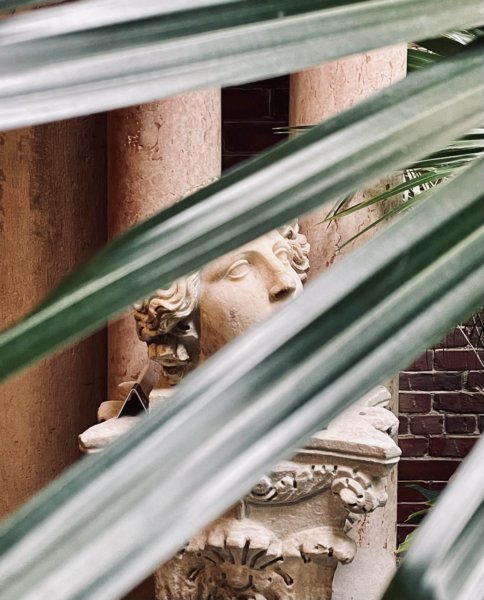 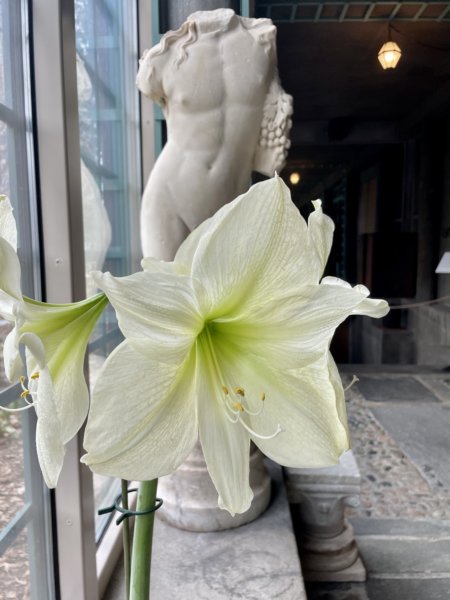 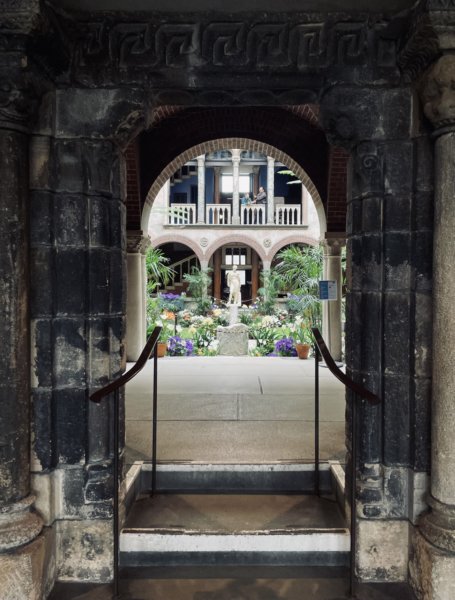 Glory was the first major motion picture to depict African American men fighting in the American Civil War.  I remember seeing it when it first came out at a theater in Washington, DC while visiting my sister at college.  I’ll always remember during the Battle of James Island scene that a Black man sitting behind us openly cheering for the 54th Regiment: “Get, him!  Yes! Ok!  Now help him out!”  This is why representation is important. I watched the movie several times in the ensuing years and it was one of my favorites, but this is the first time I revisited in a few decades.  I’m happy to report that it holds up very well.

Like most historical dramas, Glory is not 100% factual.  One of the biggest changes from the historical record is that apart for Colonel Robert Gould Shaw (Matthew Broderick), all of the major characters in this movie are composite characters rather than historical figures.  This has the unfortunate effect of lending a “white savior narrative” sheen to the story, especially early on when the movie is primarily from Shaw’s point of view.  But it also means we don’t get to know of actual Black members of the regiment like Frederick Douglass’ two sons, Lewis and Charles, or William Harvey Carney, who would eventually be awarded the Medal of Honor for his bravery.  The real Massachusetts 54th Regiment was also made up primarily of freemen born in Massachusetts and other Northern states whereas the movie depicts the rank and file as mostly men who had recently emancipated themselves from slavery in the South.

Despite these inaccuracies, I still think the movie does a good job of dramatizing the 54th Regiments’ from recruitment to the fateful Battle of Fort Wagner.  The core group of soldiers in the movie include:

In other words, like most war movies, each of these men are more of a type than an individual.  But great acting performances, especially from Washington and Freeman, really bring these characters to life.  Cary Elwes also stars as a white officer who occasionally locks horns with Colonel Shaw over how to command the regiment justly.

Apart from addressing a historical blindspot of the importance of Black soldiers to the ultimate Union victory in suppressing the enslavers’ insurrection, I think that Glory is the earliest movie that depicted the full-scale horror of the Civil War.  At times it almost feels like an anti-war movie, and deals subtly with things like Shaw’s PTSD after the Battle of Antietam.  Despite factual inaccuracies, I think this film still stands as a more accurate representation of the Civil War than your typical Hollywood fare.