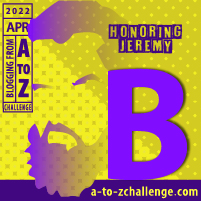 Three brothers from Detroit – David, Bobby, and Dannis Hackney – form a band that is considered the first Black punk band and maybe the first punk band ever.  They only released one single before dissolving the band largely because the record companies wouldn’t promote their music if they wouldn’t change their band name from Death.  Decades later their music is rediscovered by record collectors and their full album finally gets released.

The surviving brothers, Bobby and Dannis, tell the story of the visionary leader of the band David.  In an eerie way, David’s fascination with death and his belief in posthumous fame feels prophetic.  In addition to being a movie about a band that made some great songs and got their delayed recognition, this is a story about family. In fact, it radiates wholesomeness in a way you wouldn’t expect from the story of a punk band called Death.