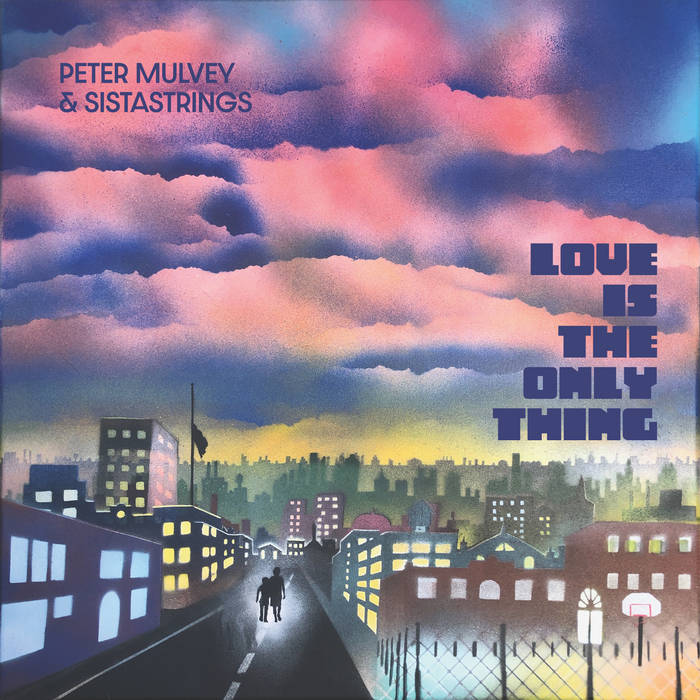 As someone who loves otters and folk music I couldn’t pass up on this gentle folk song called “The Otter” by the folk trio Caamp from Athens, Ohio.