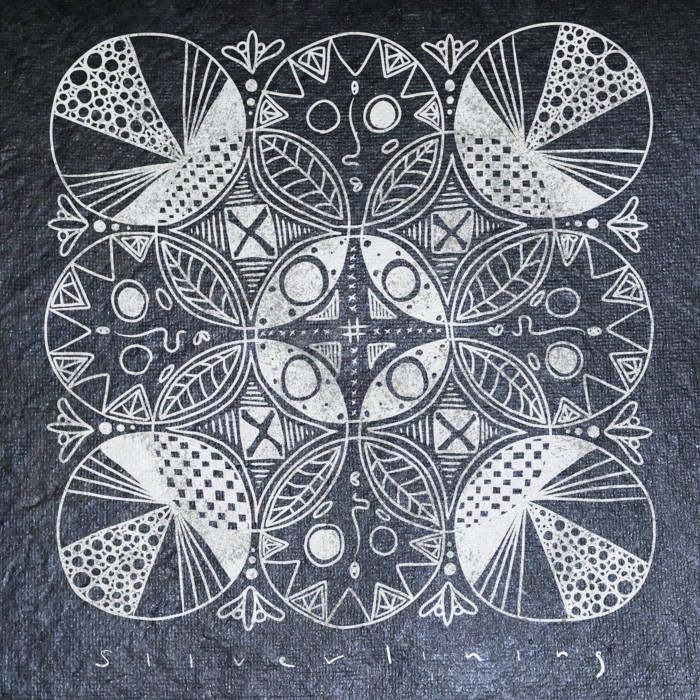 Thoughts: Providence-based artist Courtney Swain released this album in the spring but I just learned about from WERS’ list of “Our Favorite Local Albums of 2022 So Far…” Their synopsis compares Swain to Regina Spektor and Fiona Apple, but I also see similarities to Laurie Anderson and oddly Norah Jones (at least in Swain’s unadorned singing voice).  The music draws from everything from jazz to electronica.  And the artiness of this album just sounds like something an alum of Berklee College of Music would create.
Rating: ****

I gave the Barrie album Barbara a listen due to its appearing on the WERS list of Our Favorite Local Albums of 2022 So Far… and “Frankie was the standout track.  The danceable synthpop provides the bedrock for Barrie to ruminate on the evils of capitalism and draws inspiration from Glen Campbell’s “Wichita Lineman.”