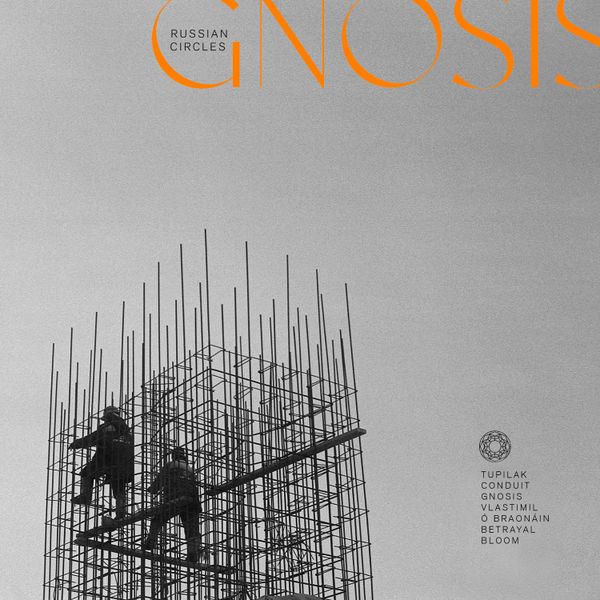 Album: Gnosis
Artist: Russian Circles
Release Date: August 19, 2022
Label: Sargent House
Thoughts: I like to try to move out of my musical comfort zones, and one genre I’ve never had much interest in is Heavy Metal.  A few years ago, a friend of mine who’s knowledgeable in Metal gave me a primer on the genre, and among the bands he introduced me to was Russian Circles.  He correctly determined that their “post-rock” instrumental music would appeal to me (I’m put off by the vocals in most Metal bands).

Despite the name, Russian Circles is an American trio based in Chicago.  Gnosis is their 8th album.  The loud-quiet-loud dynamics work well, alternating between raging guitars and trancelike meditative passages.  The music to me sounds very cinematic as if this were a film score made with a Metal aesthetic.

I’ve been a fan of Australian singer/songwriter Alex Lahey for some time (see my 2017 Favorite Songs and my review of The Best of Luck Club). “Congratulations” is a classic kiss-off song from Lahey’s forthcoming album that actually reminds me of the work of fellow Aussie Courtney Barnett (which is not a bad thing).

I am bereft.
Let’s Go Celtics!
Affordable property.
Sinuous.
It’s that time of the year again.
Cool kids on the train.