There are a lot of firsts for the Up Series in 21 Up.  For the first time, each of the subjects will get a discrete portion of the documentary instead of everyone being mixed up.  There are also more probing questions with time allowed for in-depth responses as is suitable for the participants now that they’re adults (although Michael Apted still hasn’t built the rapport to the point where some of his questions don’t come of as intrusive or condescending).

There are also a number of lasts in 21 Up. This is the final time that the participants are brought together in a large group event (at least, on film) and wow, are those conversations interesting and I would’ve liked to see more of them.  Nick analyzing the entire experiment is particularly keen.  This is also the final movie in which all 14 individuals will participate (goodbye Charles!).

This movie is very transitional as we start to see how those children we saw in the first two films are shaking out on their first hesitant steps into adulthood, and beginning to set patterns for their future lives.  But there will always be surprises. 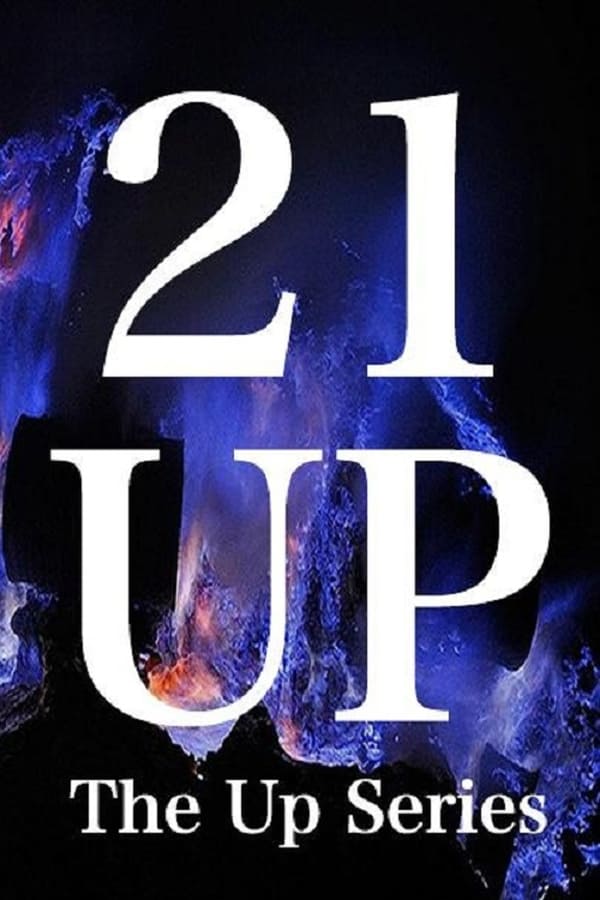