The Go! Team feat. The Star Feminine Band – “Look Away, Look Away”

The Go! Team and The Star Feminine Band have both been featured in the Song of the Week series before so this team-up is a natural fit! 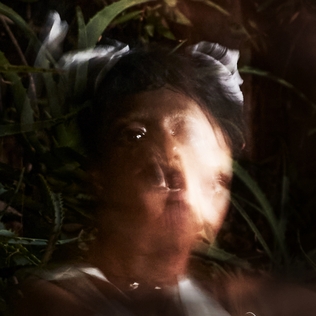 Thoughts: Genre-defying Santigold’s new release reimagines the African American folk tradition with synths, electric guitar, and her own ethereal vocals.  Like many recent releases, the music grew out of the pandemic and addresses the feelings of grief, loneliness, and rage of our times.  It’s a short album, 10 tracks in just over 30 minutes, but it packs a punch.

Thoughts: The new compilation from Daptone Records is a collection of slower tunes released by the label’s many artists.  If you’re not familiar, Daptone Records is a Brooklyn-based label founded in 2002 most noted for enabling the late career resurgence of Sharon Jones and Charles Bradley (both of whom are now deceased) and recording numerous other contemporary artists making classic soul and funk as well as reggae and afrobeat.  The album is full of gems and really hits the spot for me right now. 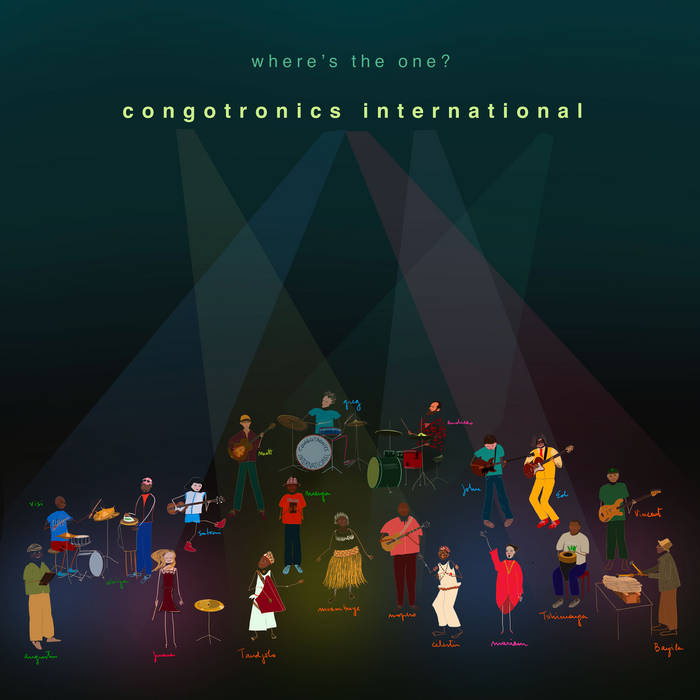 Thoughts:  The debut album from Congotronics International is an epic set of 23-tracks.  The supergroup is made up of members of Konono No.1, Kasai Allstars, Deerhoof, Juana Molina, Wildbirds & Peacedrums, and Skeletons’ Matthew Mehlan for a total of 19 musicians from 4 continents.  The musical style is a fusion of traditional music of Congo with various rock styles.  The result is a music that is infectious, and not surprisingly a dense and loud conflagration of instruments and voices.

Congotronics International – “Where’s the One?”

Congotronics is a supergroup made up of members of bands from four continents including Konono Nº1, Kasai Allstars, Deerhoof, Juana Molina, Wildbirds & Peacedrums, and Skeletons’ Matt Mehlan.  “Where’s the One?” is the title track of their debut album due out April 29. 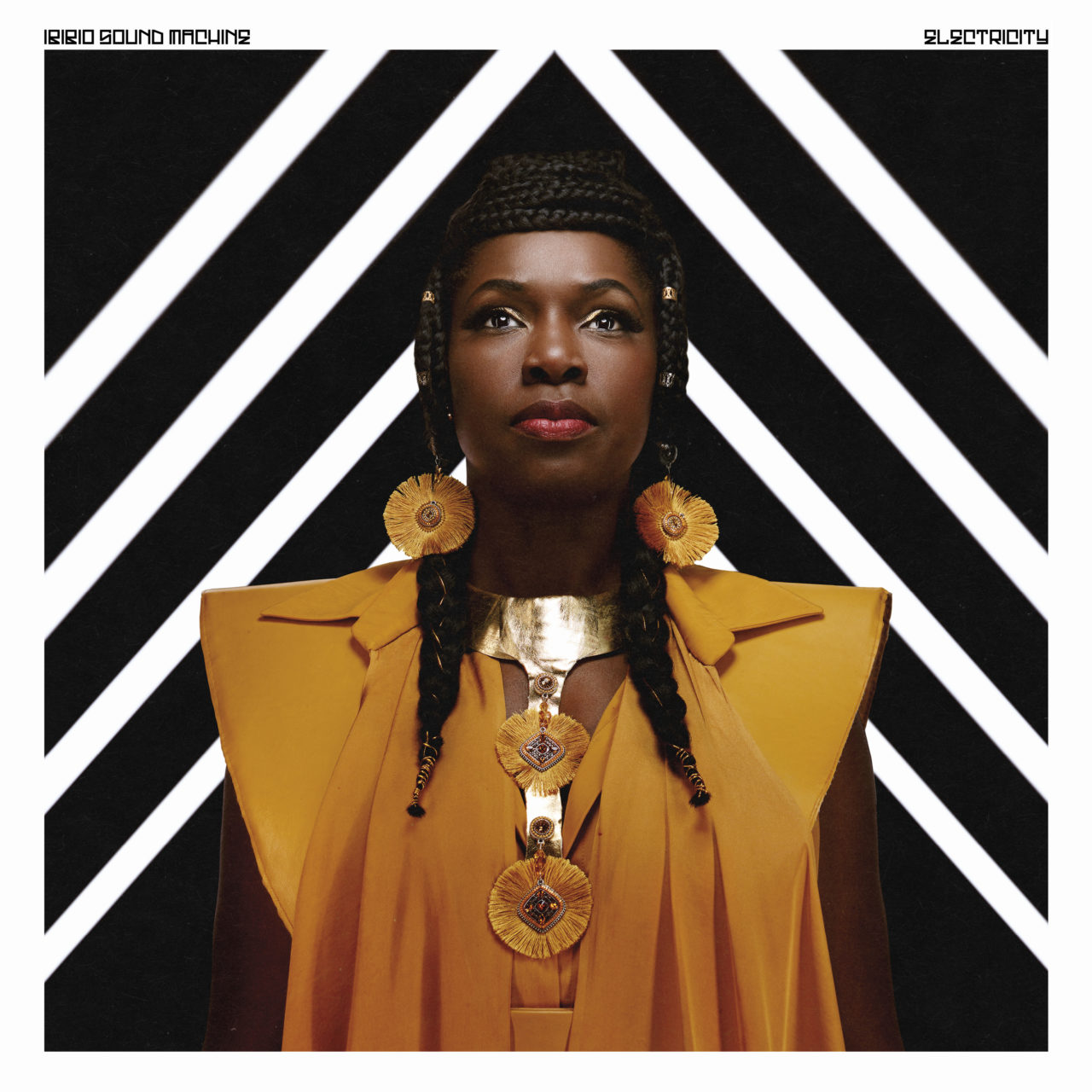 Thoughts: London-based electronic Afro-funk ensemble Ibibio Sound Machine’s fourth album is a revelation to my ears.  The synthpop sounds and EDM-style low bass notes make their music highly danceable.  But as we go through the album there are albums that can remind one of Donna Summer’s work with Giorgio Moroder, Feta Kuli, and Grace Jones.  The tunes also showcase the powerful voice of lead vocalist Eno Williams, especially on slower tracks like “Afo Ken Doko Mien”
Rating: ****

Tony Allen was a drummer from Nigeria who was key in defining the genre of Afrobeat when working with Fela Kuti’s Africa ’70 band.  In 2010, he collaborated with the equally legendary South African trumpeter Hugh Masekela on the sessions that would lead to this album.  Masekela died in 2018. Allen completed the sessions with some of London’s top jazz artists.

Allen died on April 30, just a little over a month after this album’s release, so it stands as a memorial to him as well.  Nevertheless, it is a joyous recording as the title proclaims.  I don’t have the language and experience to adequately describe Afrobeat and jazz, but I like what I hear.  Most of the album is instrumental, with exceptions like “Never (Lagos Never Gonna Be the Same),” a tribute to Fela Kuti.  In the music you can hear the freedom and friendship of two great artists pushing one another to greater heights.  It’s also a very crisp recording where each instrument resonates richly and deeply.

This is a terrific album and makes me want to dive into the back catalog of both artists.

Better late than never!  Here are some good new songs from the last month of last year.

Madame Gandhi, the former drummer for M.I.A and a runner of the London Marathon, s an electronic music artist and activist based in Los Angeles.

My favorite Afrobeat band from Brooklyn (with ties to Daptone records) returns!

beabadoobee :: Are You Sure

The latest from a Minneapolis rapper. Read more at The Current.

In 1980, the Talking Heads released the seminal New Wave album Remain in Light which incorporated African rhythms and instrumentation into post-punk rock music.  Angélique Kidjo takes the music back to Africa by covering the entire album.  And, wow, it’s absolutely breathtaking! Even if you’ve listened to the Talking Heads album again and again, these feel like fresh, brand-new songs!

Hot songs spinning in my ears over the past month.

Femi Kuti – “One People One World”