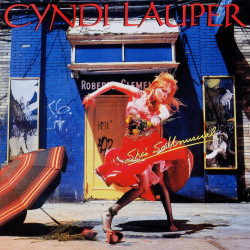 Thoughts: As I 9-year-old boy, I underappreciated Cyndi Lauper, although I never actually disliked her.  Every time I revisit this album, I’m struck by just how loaded it is with great songs.

Bonus Sounds: Although none of Cyndi’s later albums were as big as her solo debut, she’s continued to grace us with great songs over the years.  The most memorable of these is “True Colors.”

Bonus Sounds: There’s more Sly and the Family Stone coming up in this list (yay!).  So until then, you can “Dance to the Music.” 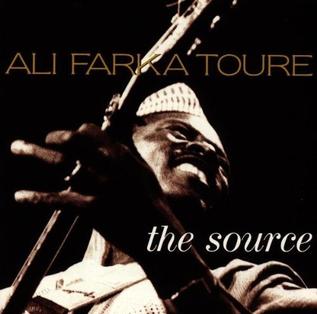 The First Time I Heard This Album …: I had this in college in the early 90s, probably not too long after it was released.  I probably got it from Columbia House or BMG on a whim.

Thoughts:  In my teens and early twenties, I was fascinated with learning about Blues music and world music, particularly from Africa (still am, really).  Touré combined the traditional music of his homeland in Mali with the Blues, and made something beautiful and new.  So naturally I was drawn to it.

Bonus Sounds: A contemporary band from the Saharan region of Northern Mali, Tinariwen, also blends the Blues with their local traditional music as can be heard on their album Elwan.

Thoughts: It seems weird to say, but this album gives me nostalgia for the early days of the COVID-19 Pandemic.  Maybe not the whole staying at home the whole time and worried about people dying in great numbers, but I do remember working on my porch that summer and finding some peace listening to this album.

Bonus Sounds: The Ballroom Thieves have a new album, clouds, coming out on July 15.  You can be certain that you will read about it here. 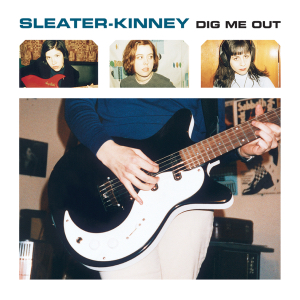 The First Time I Heard This Album …: Late 90s, maybe 2-3 years after it was released.

Thoughts: Screeching guitars and raging vocals are part of what makes Sleater-Kinney one the best rock bands of the 1990s. Dig Me Out captures them at their peak.

Bonus Sounds: Carrie Brownstein has had an interesting career which includes working with NPR Music and starring in the sketch comedy Portlandia.  Her book Hunger Makes Me a Modern Girl is a very interesting memoir of her days with Sleater-Kinney 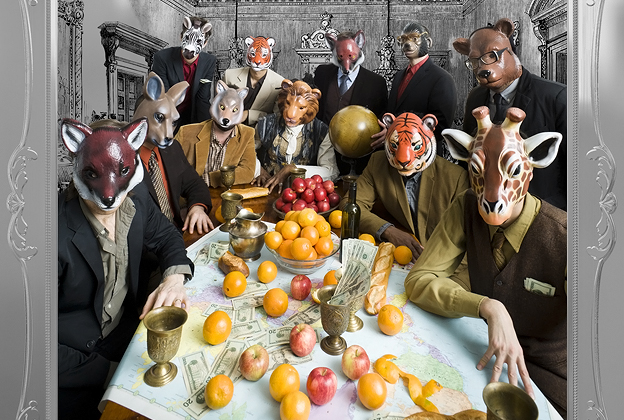 Thoughts: Antibalas is a Brooklyn-based afrobeat band with ties to Daptone Records.  The channel both the sound and political outrage of Fela Kuti into a contemporary American setting.

Bonus Sounds: Another contemporary Afrobeat outfit from New York that I like is The Budos Band. 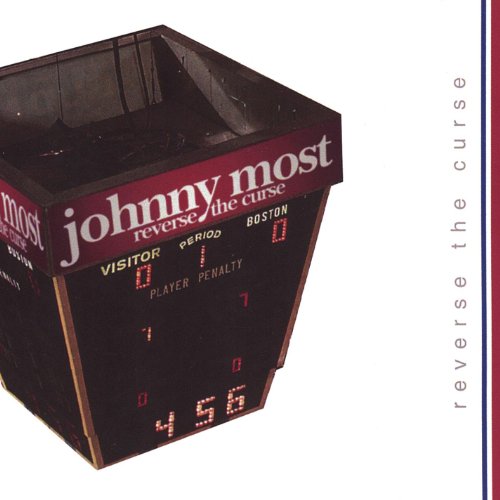 Thoughts: This may be one of the more obscure albums on this list.  Johnny Most was a Boston-based jazz/funk fusion band that didn’t seem to last long beyond this one album.  I believe I saw them in concert once, but I think I arrived right at the end of their set. The reason I know about Johnny Most at all is that their drummer, Joby DeCoster, was a guy who went to the College of William & Mary at the same time as me and we later worked together at Colonial Williamsburg.  I guess I was still in touch with him enough to learn that he was involved with this album which turned out to be excellent!

Bonus Sounds: DeCoster was also involved in a Boston-based alt-country band, The Scrimshanders, who just released a compilation album last fall, Songs That Never Were. 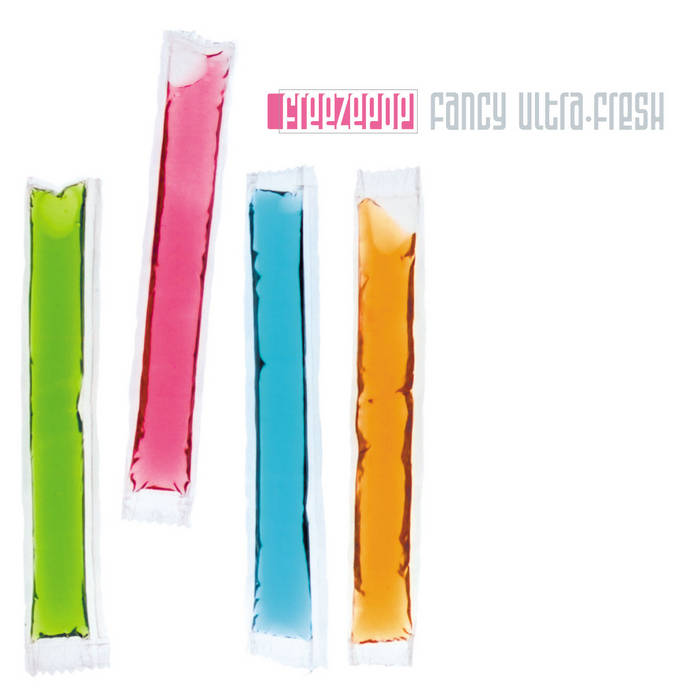 The First Time I Heard This Album …: Probably around 2006.  I learned of “bike thief” from a compilation of Boston bands, and then got the full album.

Thoughts:  Another Boston-based band, this one making synthop.  The beats are infectious and the lyrics are often hilarious.

Bonus Sounds:  Apparently, Freezepop is still active and released a new album as recently as 2020.  I should check it out, but I tend to be lazy (which is also the title of one of my Freezepop tunes).

Thoughts: This may be more obscure than the Johnny Most album.  Hum Machine was a post-punk/power pop band from Madison, Wisconsin.  I only knew of their existence because one of the band members was on a message board for fans of the New York Mets that I frequented!  Listening to this album for the first time in a long time, I’m amazed that just every track is still a total banger.

Bonus Sounds: Hum Machine had other albums, but tracking down any information on them now is sadly a hard task. 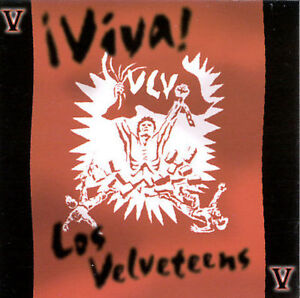 Thoughts: Once again, a deep dive into the obscure.  This is another band with ties to The College of William & Mary, although I didn’t have any personal connection to any of the band members.  This is a large ska band I first heard play at a W&M reunion I attended when I was still living in Williamsburg.  I love their ska beats and story songs about a male escort, getting drunk in Colonial Williamsburg, and a woman pirate.

Bonus Sounds:  I seem to be the only one who remembers this band.  I can’t even find a way to embed one of their songs for you.  Oh well, it’s my little treat to listen to for as long as the CD holds out.

The project continues with my favorite songs of 1992.  Read the first post for the detail on this project.

Are You Happy Now? – Richard Shindell

The Ballad of Peter Pumpkinhead –  XTC

And my song of shame for 1992: Jump Around by House of Pain