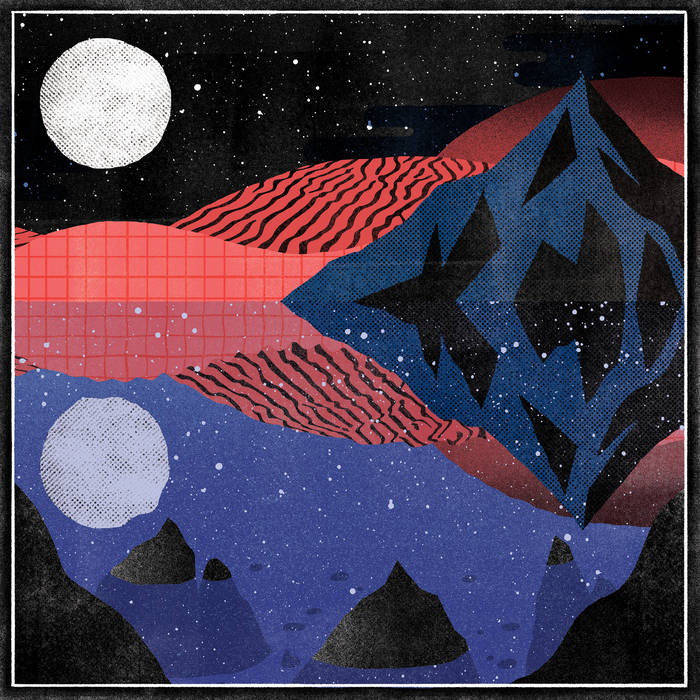 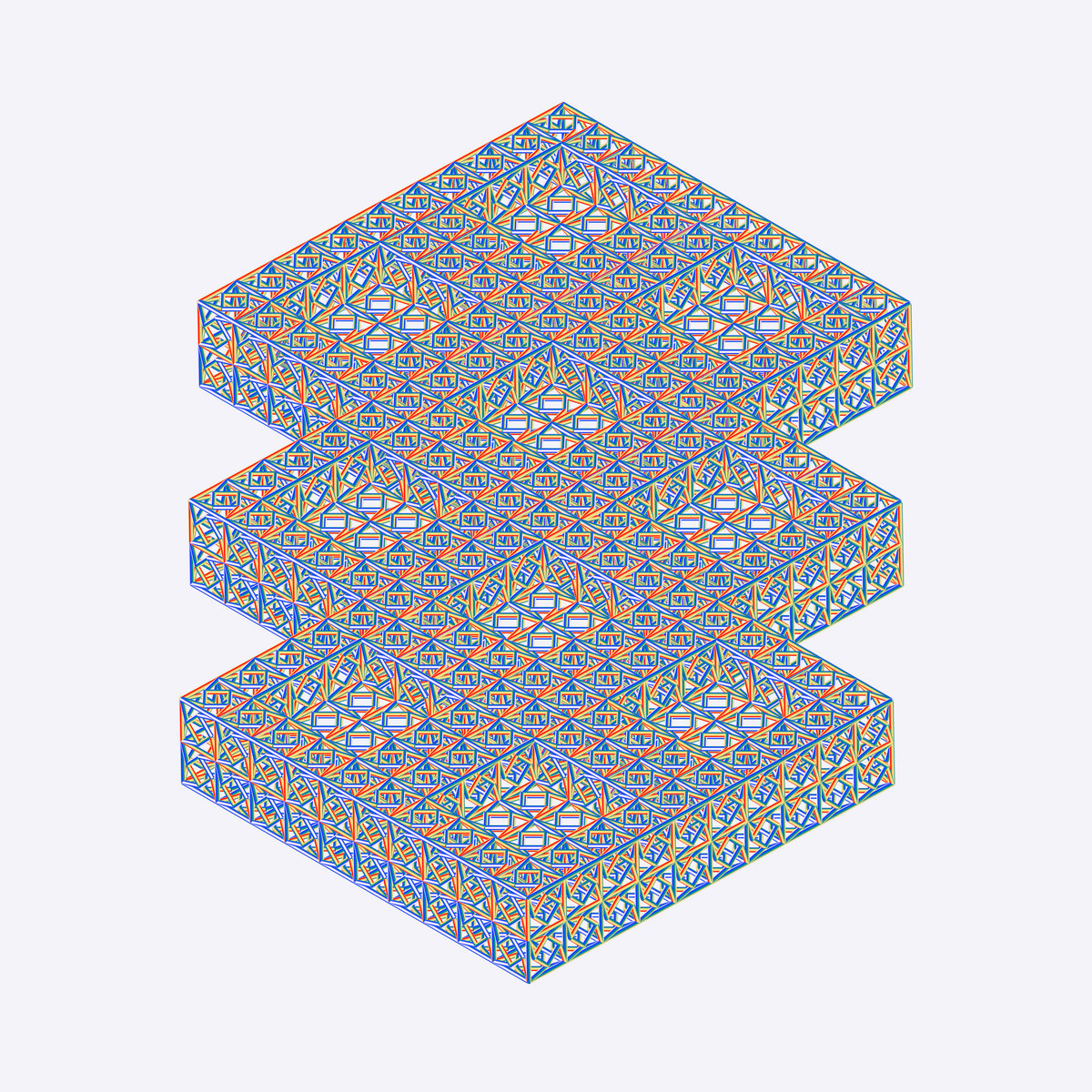 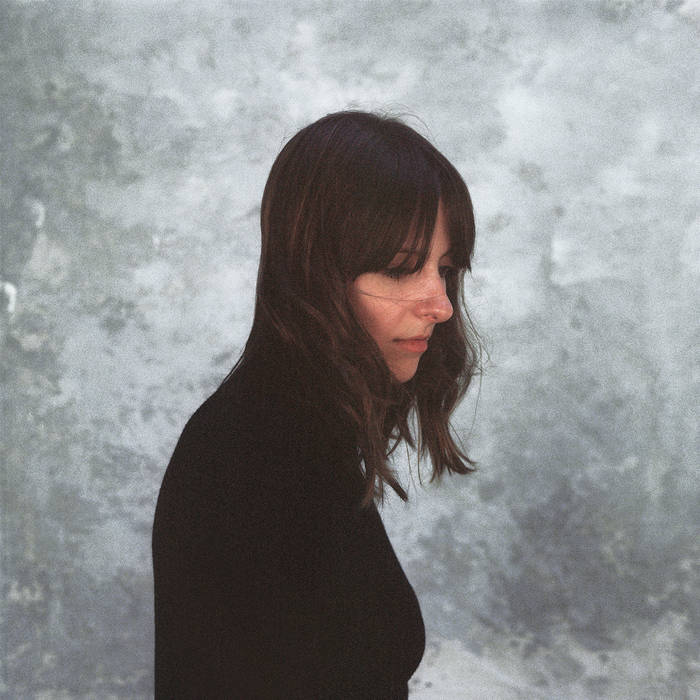 I found it difficult to select just 10 songs I love from 2014.  So, I didn’t and instead I’ve compiled a list of 20 fantastic tracks of the past year.  And I could add more.  The songs are listed below, alphabetically by title.

“Beneath the Brine” – The Family Crest

I’ve never attempted to make a list of favorite albums, primarily due to economic reasons I’ve never been able to listen to enough albums to make a fair judgment.  But now we live in the age of the cloud and I subscribe to Rdio and have the opportunity to listen to a lot more albums than ever before.  So, I’m going to give this a go, but I’m still not going to make a top ten, just eight favorites.

If you’re interested in more of the best albums of 2014, check out the lists compiled by my friends Erik and Jon.

The albums are arranged alphabetically by artist. I’ve included a sample song from each album, but check out SoundCloud, YouTube, or the artists’ websites for more.  I’ve also included an Rdio playlist of all eight albums below.

The first album by Richard James released under the Aphex Twin moniker is a sonic wave of electronic noise and melody.

A project of Italian alian producer C. Crisci, Clap! Clap! creates dance music by combining electronic sounds with samples of traditional African music.  While not the first  effort to make this combination of sounds, Tayi Bebba is remarkably unique.

Following up on the great supergroup project of Wild Flag, Mary Timony is back with another band that plays just straight-up great rock & roll.  I haven’t fallen in love with an album this quickly in a long time.

An electronic-pop band from Iceland plays on all of my weakness.  This music reminds me of the 1980s, but done right.

Moon Hooch – This is Cave Music

Annie Clark’s eponymous album is on all the best-of lists of this year, so I don’t need to say more than if you haven’t listened to it, check it out now.

Prince released two albums this fall, and this is the better of the two, a collaboration with a new all-woman band of guitar player Donna Grantis, drummer Hannah Ford and  bassist Ida Kristine Nielsen.  Prince responds well when challenged by working with other great artists, and this album has more of a rock vibe than I’ve heard from Prince in some time.

I haven’t kept up with Song of the Week posts mainly because I haven’t been hearing songs that excite me much the past month or so.  Maybe I’m being too picky or maybe I’m not listening to enough new music.  Regardless, now more than ever, if you have a song to share, you should post it in the comments.

I am excited that there are new albums from a couple of Song of the Week laureates, which you you should definitely check out.

Moon Hooch featured in SOTW on 2 November 2013.  Their new album is  This is Cave Music.

Clap! Clap is the alter ego of jazz artist Cristiano Crisci of Toscana, Italy.  I’m having trouble finding much about him on the internet, but he does have Facebook and Soundcloud pages.  I learned about it via NPR’s All Songs Considered, who also mentioned that Crisci made an electronic album for children.

“Elon Mentana” is described as Afrofuturism, but I just call it a groove like no other.

What makes you groove this week?