I remember seeing this movie on a date shortly after it was released. I had no expectations of the movie going in, but the date was pleasant, the movie was entertaining, and the special effects really brought the ship and its tragedy to life. Also Kate Winslet was hot. I liked it. In the ensuing weeks the hype machine went out of control and suddenly Titanic was being discussed as the GREATEST. THING. EVER!!! This followed quickly by the reactionary view, picking Titanic apart, declaring it the WORST. THING. EVER!!!

Rewatching the movie many, many years later, and I’m going to have to say my initial impression was on the mark. This is a well-made and entertaining film that gets to the heart of a great tragedy. Sure, the fictional romance of the first-class Rose (Winslet) and the steerage passenger Jack (Leonard DiCaprio) is incredibly corny. But it works in terms of the film because they are renegades and thus have an excuse to be on various parts of the ship encountering different people at key times.

It is perhaps disappointing that the groundbreaking special effects are used these days more in superhero movies than in historical dramas. I am happy that DiCaprio got his due, as I recognized his acting skill here even as he was generally getting slagged. He’s proved he’s a talented actor just not so suit for leading man roles like this. 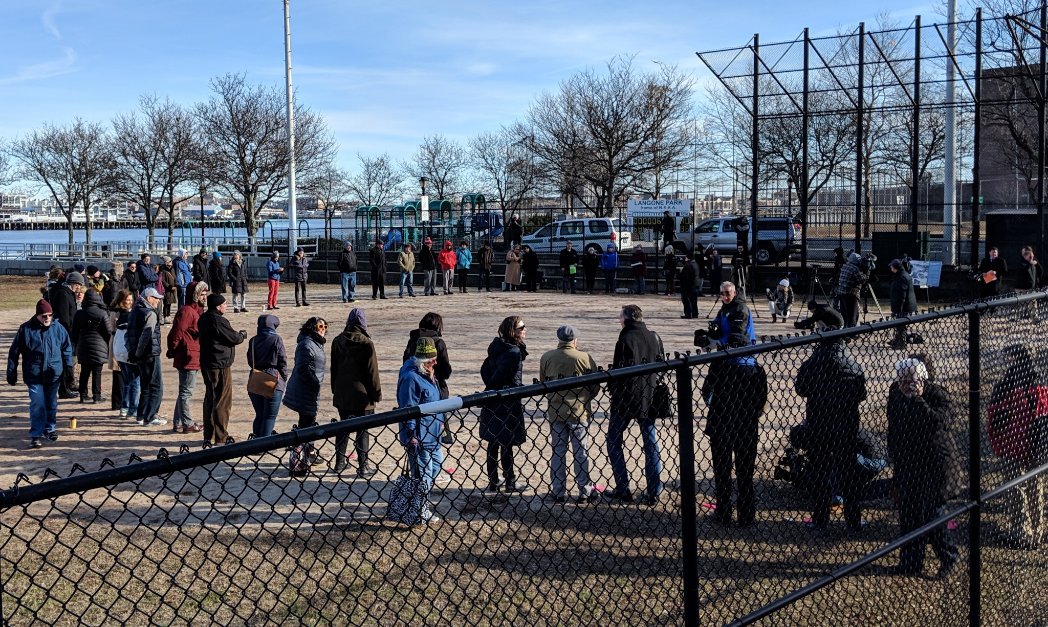 The true and complicated story of the Confederate anthem, “Dixie.”  Also, tsunamis & migraines, and Romeo and Juliet texting in the afterlife.

The Truth :: Bonus: Everything is Alive

This is actually a preview of a new podcast where inanimate objects get interviewed, in this case a can of generic cola.  This sounded like a one-note joke, but the story went into some very odd places.

Hub History :: Boston’s Pickwick Disaster and the Dance of Death

A building collapse at a popular Boston nightclub in 1925 causes the death of 44 people and leads moral crusaders to campaign against the dangers of dancing the Charleston.