Only three new songs for the month of July, probably because I’ve been too busy listening to “Old Town Road.” All of these bands share in common band names that are challenging to find in a search engine.

CUP :: Soon Will Be Flood

The Go! Team is gimmick band that mixes together a late-60s pop/soul sound with samples of marching bands, cheerleader chants, and movie dialogue, among other things. But it’s a very good gimmick as they manage to once again produce a solid album of upbeat pop confection. Strange that this is released in January actually, as SEMICIRCLE is ripe to score the soundtrack of summer. 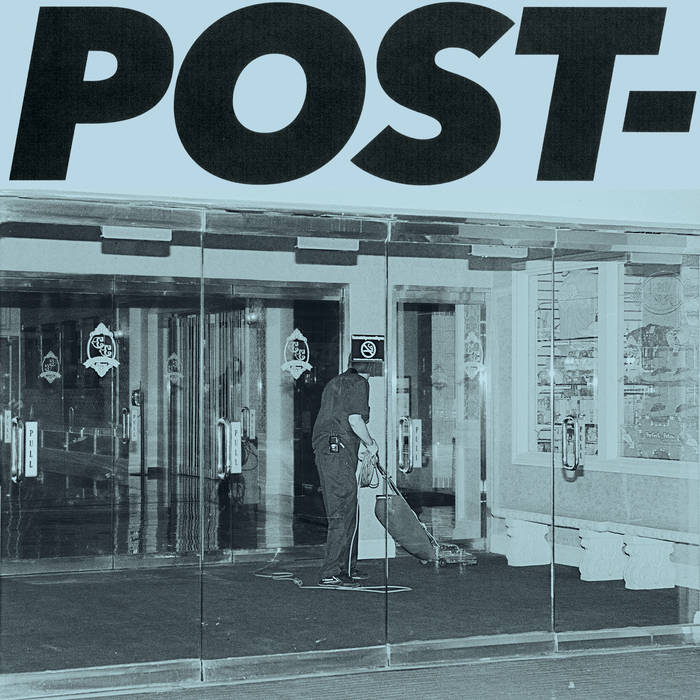 I’d never heard of Jeff Rosenstock but saw this new album getting excellent reviews, so I gave it a spin.  It’s technically proficient and the lyrics are thoughtful and depressing, but overall it just sounds to me like generic radio rock of the 70s & 80s.  I guess this is a case of your mileage may vary.

After a long absence, song of the week returns with “Put a Flower in Your Pocket” by The Arcs, a side project of Dan Auerbach of The Black Keys.  The always excellent podcast Song Exploder breaks down the song.

The depressingly violent animated video is below: