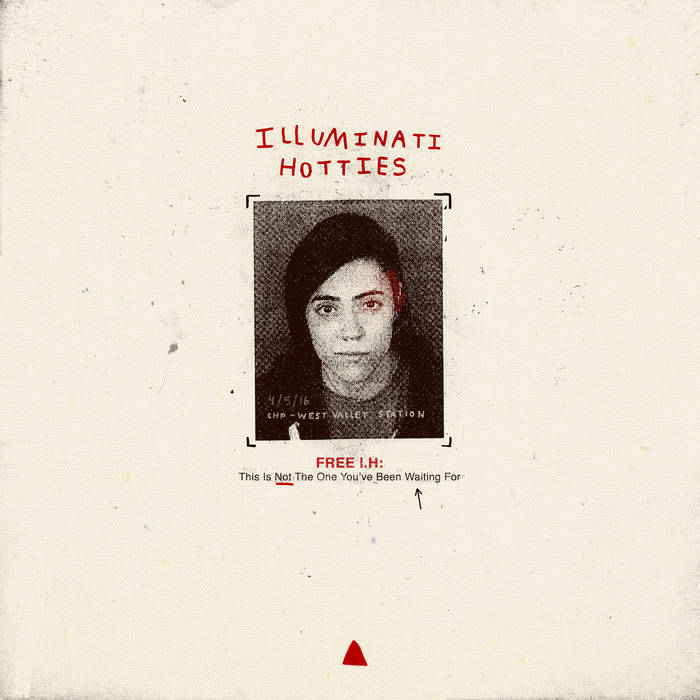 Kokoko! is a collective of artists from Kinshasa, capital of the Democratic Republic of Congo.  They use instruments fashioned from trash to create sounds for a musical style that blends electronica with dance punk.  The synths layered on by their French producer Débruit also gives it an 80s freestyle dance pop sound.  Kokoko! makes refreshing music that functions equally well at a dance club or a political protest. 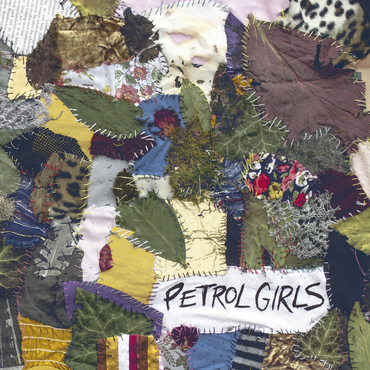 The Monthly Mixtape for May will take you on a journey!

Sarah Pagé :: Ephemeris Data
Kick it off with some experimental harp music.

The Silver Lake Chorus :: Tabu
Follow up with some tight choral harmonies and hot rhythms.

Black Pumas :: Colors
Then slide into some classic psychedelic soul.

Sleater-Kinney :: Hurry on Home
And while you’re in the 90s, pick up Sleater-Kinney and bring them to the present to work with St. Vincent!

Is there any great new music I missed along this journey?  Let me know in the comments!

This is the second album (following 2014’s Rips) from the Washington, DC based trio of Mary Timony on guitar, bassist Betsy Wright and drummer Laura Harris.  It’s got a mix of 80s punk and hardrock with touches of power pop and 60s girl groups thrown in.  There’s nothing quite original here, but it is a well-crafted collection of raging guitar solos and sweet harmonies.

The Specials, the 2 Tone UK ska revival band from the 1970s and 80s, are back with a new album!  I remember back in the 1990s, the band released Today’s Specials, which was good enough but since it was all covers it felt more like UB40’s Labor of Love than anything The Specials had done before.  Encore has three covers, but the rest of the album is new material.  And just as they did back in the Thatcher Era, The Specials have something to say to our times with tracks focusing on Black Lives Matter, gun violence, and women’s rights (the latter with guest vocals by Saffiyah Khan).  The opening track is firmly in the disco genre which made me wonder what I was in store for, but the rest of the album falls into the more expected ska/reggae/punk sounds.  I’d say overall, that the album is hit and miss, but tracks like “B.L.M” and “10 Commandments” make the whole thing feel more relevant than one would expect from a 40-year-old band.  The deluxe version of the album features live versions of The Specials’ classic tunes.

Thoughts: The Providence-based, bilingual punk band is back with an energetic new album filled with hard riffs and pointed lyrics.  I particularly like it when the horns kick in.  This is the music for our fraught political times, filled with anger but leavened with hope.
Rating: ****

The new release from D.C. punk band Priests is dark and cynical and features a casually violent video. It seems all too fitting for our times.

The lo-fi punk band from London DIRTYGIRL offers “Transition,” a track with a tight power pop sound and vocals reminiscent of early Liz Phair.  It’s off their Junk Food EP released in October, and made known to my by The Sounds in My Head podcast.

Bilingual socialist punk rock with horns from Providence?  Sign me up!

“Wave of History” is the lead track off the Downtown Boys most recent album Full Communism.