On a chilly day with light snow and battleship gray skies, my children and I kicked off the holiday break with a visit to Battleship Cove in Fall River, MA.  The museum his home to the World War II era US ships USS Massachusetts, USS Joseph P. Kennedy, Jr., and the submarine USS Lionfish, as well as the Soviet/East German corvette Hiddensee, all afloat on the Taunton River.  Turns out that one child really enjoyed Battleship Cove and one adamantly did not so we did not get to explore it as thoroughly as we might have hoped. 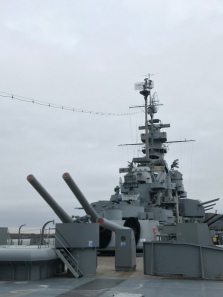 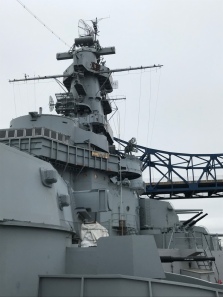 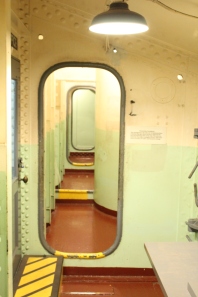 OpSail Boston and Boston Navy Week bring lots and lots of tall ships to the port of Boston. I took the kids to see a few of them yesterday at the Fish Pier and Charlestown Navy Yard.