Timothy Zahn introduced Grand Admiral Thrawn as the Imperial antagonist to the New Republic in his 1990s trilogy of Heir to the Empire, Dark Force Rising, and The Last Command.  A more recent trilogy gives us a Thrawn origin story of sorts as he is found by the Empire, presumably in exile, and then rising up the ranks of the Imperial navy in Thrawn, Alliances, and Treason. Chaos Rising begins a new trilogy of books that go even further back in Thrawn’s life to his rise in the military of his own people, the Chiss Ascendancy.

The novel tells two intertwined stories.  The main narrative set in the “present day” deals with a new threat to the Chiss Ascendancy. Thrawn is tasked with rooting out the new enemy.  His tactical genius is impeccable but Thrawn is not skilled in dealing with the internal politics of the isolationist Ascendancy and the infighting among and within its Nine Ruling Families.

Thrawn’s ventures into the mysterious region of space called the Chaos bring him in touch with the old Republic during the Clone Wars.  In fact, a scene from Thrawn: Alliances is retold from a different perspective. Chiss ships navigate space with the help of force-sensitive girls who are known in the Chiss language as “sky-walkers” (a funny coincidence). This novel introduces former sky-walker, Thalias, now an adult, becomes the caregiver for the sky-walker on Thrawn’s ship.  Thrawn sees Thalias’ talent and their collaboration on the mission is a central part of the story.

Chapters entitled “memories” tell the story of the early days in the military of Thrawn and his mentor Ar’alani.  Both stories tie together in a captivating adventure and thriller, and Thrawn remains one of the most interesting characters in the Star Wars universe. 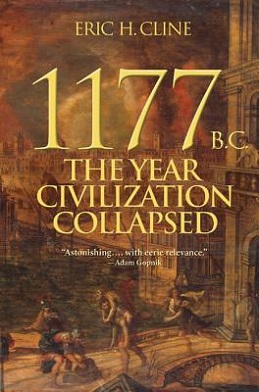 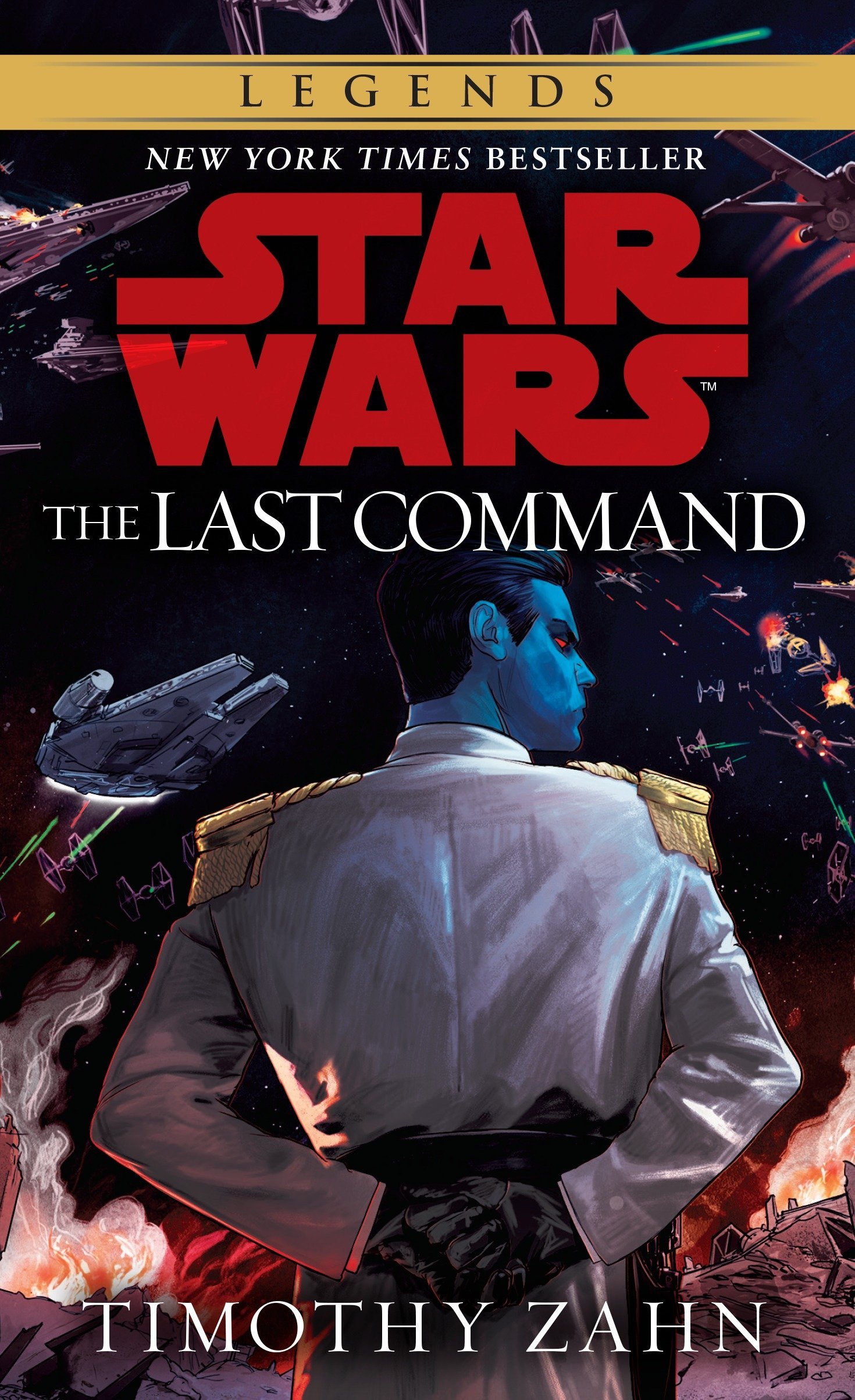 My family is planning our first visit to Universal Orlando later this year.  Since the Unofficial Guide to Walt Disney World proved useful in the past.  Visiting a theme park these days is like planning a military offensive.  These guides are helpful in cutting through the overwhelming options with strong opinions and tips for making the best of one’s time in the park.  On the downside, almost all of the content of the guidebook is also available for free on the Touring Plans so there isn’t much value add to the book other than having all the information at your fingertips when you’re out of wifi range or your battery is running low.

Annie John is a novel about a young girl growing to become a young woman.  The story includes the deterioration of her relationship with her mother, her love for another girl named Gwen, and Annie John’s depression.  Colonization weighs over the story in the conflict between traditional ways and English culture. I don’t know if this novel is autobiographical, but Kincaid writes with a sense of lived experience while also being timeless. 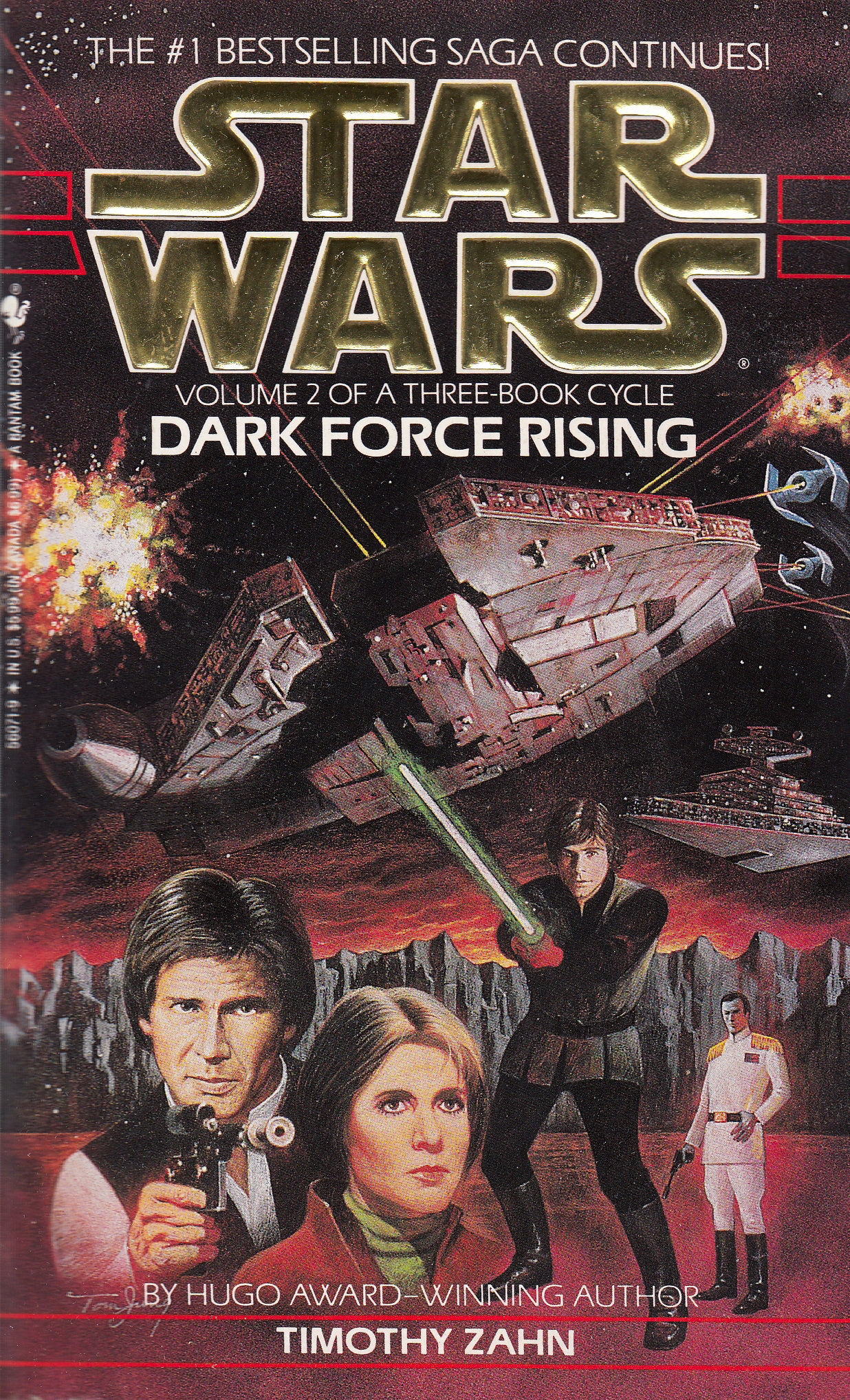