The Portland, OR duo of Sam Coomes and Janet Weiss (formerly of Sleater-Kinney) return after a 10-year absence with a single from their upcoming album Breaking the Balls of History. “Doomscrollers” is a jaunty tune about finding solace in the small things amid the many crises of the past ___ years.

New Yo La Tengo is always a good thing! Even if it sounds a whole lot lie old Yo La Tengo, which is a surprise for a band known for continually known for reinventing themselves.  Still, it sounds much better than their most recent albums, so that is a good thing.

The Go! Team feat. The Star Feminine Band – “Look Away, Look Away”

The Go! Team and The Star Feminine Band have both been featured in the Song of the Week series before so this team-up is a natural fit!

I’m familiar with the Toronto quintet Alvvays mainly through their 2013 debut single “Archie, Marry Me,” which is a piece of power pop perfection.  This most recent album, while recognizably the same band, has a different sound.  Fuzzed out guitars play loudQUIETloud dynamics beneath the vocals of the captivating band leader Molly Rankin.  While Alvvays clearly shows their influences – specifically Television, The Go-Gos, Teenage Fan Club, Yo La Tengo, and The Smiths – their sound is definitely their own. Thoughts: New Zealand’s The Beths continue to impress with perfect pop punk pieces about love, anguish, and regret from the pen and voice of songwriter/lead vocalist Elizabeth Stokes.

An ethereal track from the LA-based band Young Jesus with Tomberlin providing harmonies is the first single off the upcoming album Shepherd Head.

The Beths : “Silence is Golden”

The title is more a plea than a promise as the raging lyrics and roaring guitars build the sense of anxiety that makes us desire some peace and quiet.  See my earlier posts on The Beths here. 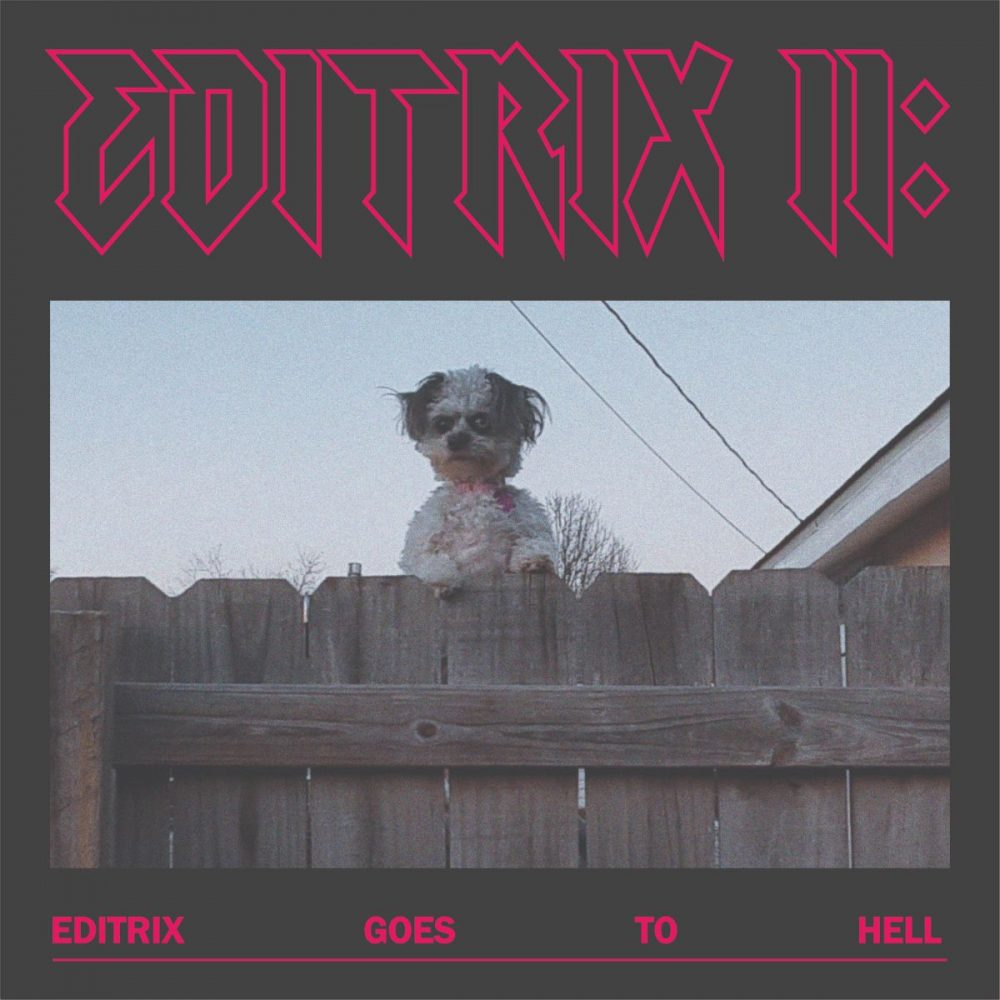 The punk pop trio from Western Massachusetts returns with a follow-up to their 2021 debut album Tell Me I’m Bad.  Darkness and sweetness merge over swirling guitars with singsong lyrics.  They’re swiftly becoming one of the most creative contemporary bands out there. 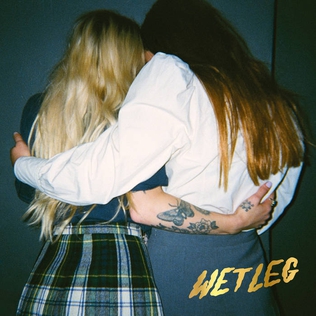 Thoughts: Wet Leg feels more like a compilation than a debut album since the British indie rock duo of Rhian Teasdale and Hester Chambers have been releasing a string of infectious singles since spring of 2021.  The lyrics are brazen, sometimes bratty, and the hooks are infectious.

The first time I heard “King” by England’s  Florence + The Machine, it kicked me in the ass.  From Florence Welch’s vocals to the big sound of the production, it was a full-on boot to the posterior experience.  Now, you may not find this desirable, but still give the song a listen and hopefully it will be gentle but firm to your buttocks.