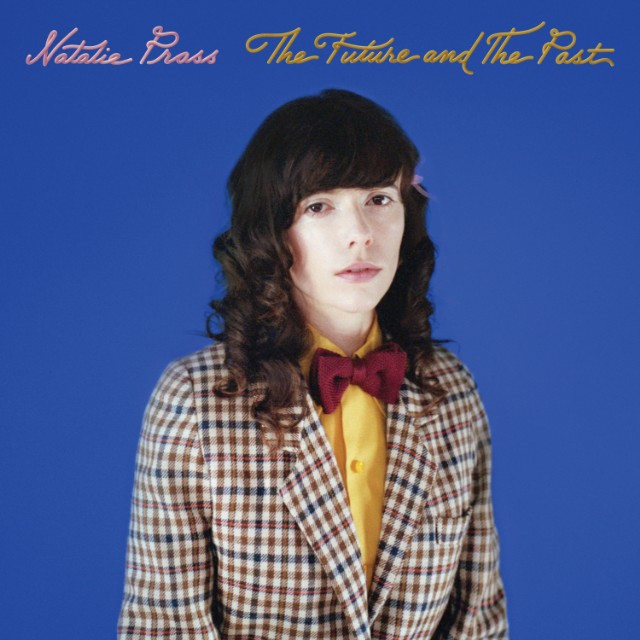 This is the second album from Richmond, VA singer-songwriter Prass.  I was drawn to this album by the anthemic “Sisters” which will certainly make my end of year favorite songs list.  But the rest of the album is meh, a collection of downtempo tracks in a smooth R&B style.  That is not to deny it is a technically proficient recording with lyrics focused on protest and solidarity in the age of Trump, but it’s just not a style that resonates with me.

Netflix recently released 6 episodes of what it says will be the 4th and final season of Unbreakable Kimmy Schmidt (another 7 episodes will be released in January 2019).  While not quite Lou Reed’s Metal Machine Music, the half-season definitely has the feel of a contractual obligation rather than hilarious and insightful comedy of the first three seasons. Very little in these episodes made me laugh and the social commentary is smug rather than observant.

A key theme of the season thus far is women’s rights and sexual harassment, which is very topical, but the humor is done poorly.  For example, in the first episode, Kimmy in her new HR job tries to fire a male employee in a “friendly way” that comes off in classic sexual harassment tropes.  The joke completely misses the mark and is doubly unfunny since it doesn’t recognize Kimmy’s own history of sexual abuse by the Reverend.  Speaking of the Reverend, he returns in the third episode, a laugh-free parody of a cheap documentary by a famed DJ who looks to the Reverend as a hero, and eventually turns the documentary into a mens’ rights crusade.  As much as people (rightly) like John Hamm, the biggest mistake of this series is having the Reverend character return after the first season.

In other plotlines, there is a continuing mean spirited line of jokes about nerds (because punching down makes good satire?) which culminates in the punchline of Titus saying that nerds are actually real people with real feelings.  Titus, Jacqueline, and Lillian seem to be treading water through these episodes which is disappointing since they’re all portrayed by wonderful actors who have brought so much growth to these characters over three seasons.  It’s unfair to reduce them to caricatures of themselves at this point.