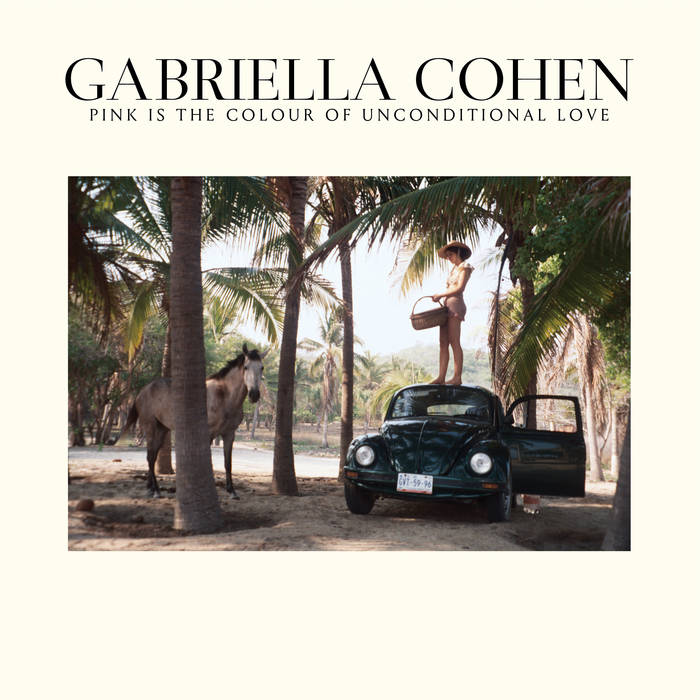 Doo wop harmonies, psychedelic twangs, and long guitar solos are all part of the genre-bending sound of this Australian youngster’s sophomore album.  A good album that should appeal to fans of music of many eras.

Ever wonder why there’s a number to call with questions about poisoning, who answers those calls, and what the experience is like on their end?  Here’s that story.

99pi breaks down the history and design of the Emeco 10-06 Navy chair and its many impostors.

Investigating the role of shipping in the consumption of popular culture through the story of the controversy among fans regarding a possible romantic relationship between the lead characters on BBC’s Sherlock.

LGBTQ history in Boston and the local origins of pride.

More Or Less: Behind the Stats :: How Many Wizards & Witches are Britain and Ireland?

A history of the most famous drum solo and it’s many sampled appearances across music.

Sound Opinions :: Give the Drummer Some

Speaking of drummers, here’s an entire episode of appreciation of great rock and roll drummers with some great analysis from Joe Wong.

How a 1934 World’s Fair exhibit inspired Walt Disney and what Gene Kelly thought of seeing his audio-animatronic double.